The Ocean House by Hanwasyellowfirst is the latest project to achieve 10,000 supporters on LEGO Ideas. The build is 1,800 pieces and it features a quaint little house that is found near the ocean. Some of its features include a removeable roof to access the interior as well as a number of accessories. 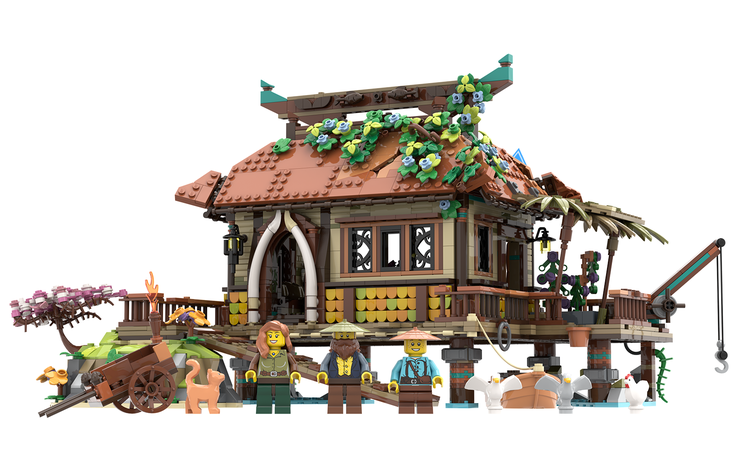 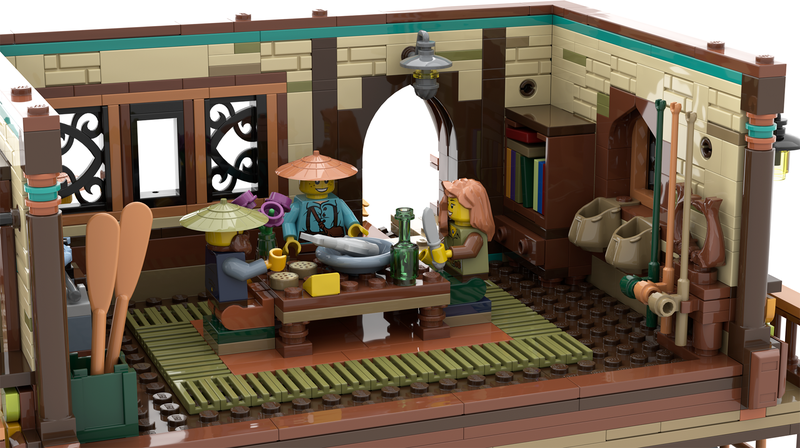