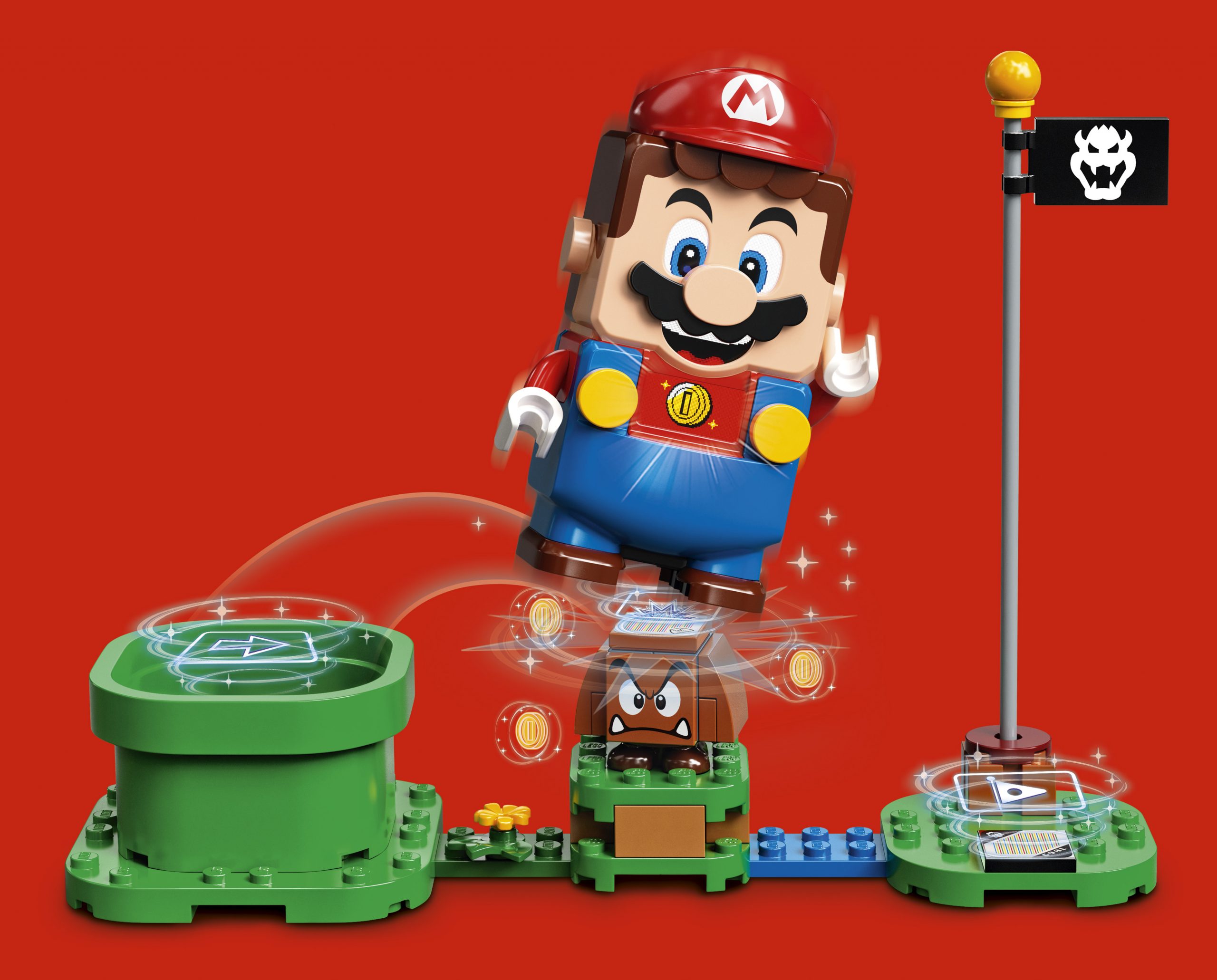 Just like that, LEGO has revealed some sets and information about the upcoming LEGO Super Mario theme.

“Designers from both companies join forces to create a new physical play experience that brings Super Mario to life in the world of LEGO® bricks, launching later this year.

The LEGO Group announced a partnership with Nintendo that will change the way people interact with Super Mario in the physical world and engage in LEGO® experiences.

Both companies share a passion for innovation and play and their collaboration has led to a reimagination of the LEGO building experience, enabling an entirely new way to play inspired by the beloved video game icon, Super Mario. 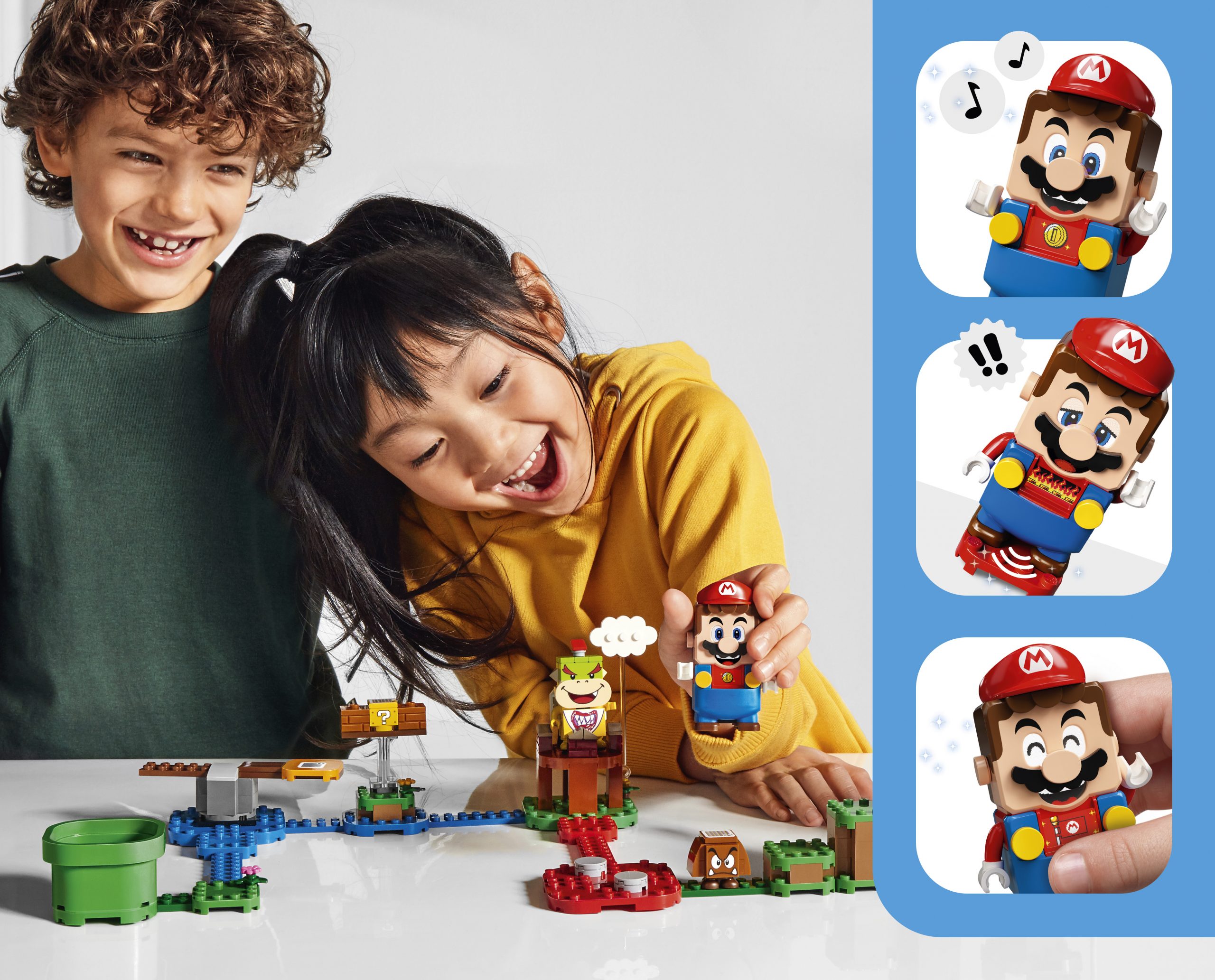 Neither a video game nor a traditional LEGO brick-based set, LEGO® Super Mario™ is a new product line that features an interactive LEGO Mario figure who collects coins in real-life game levels created with LEGO bricks. The new line will let kids experience the playful world of Super Mario like never before. Super Mario will be cbrought to life in the physical LEGO world and new levels of challenge and styles of play will be part of the iconic LEGO experience enjoyed by generations.

The news was also shared in a video posted by the LEGO Group and Nintendo earlier today.

The video, which hints at what fans can expect when LEGO Super Mario launches later this year, shows a player using an interactive Mario figure to collect coins in a real-life game level that has been created with LEGO bricks.

“We are very excited to bring Mario into the physical world through interactive and social LEGO play”, said Julia Goldin, Chief Marketing Officer, EVP of the LEGO Group. “With this experience we will help millions of kids with love for Mario to engage and play in a completely new way, where they are in control of creating and playing games with their favourite character. By seamlessly incorporating the latest digital technology, LEGO Super Mario is a highly social, interactive and collaborative experience for kids.”

“I have always liked LEGO products and how they help children use their imagination to play”, said Takashi Tezuka, Executive Officer and Game Producer of Nintendo Co., Ltd. “The new product we created together with the LEGO Group seeks to combine two different styles of play – one where you freely build the world of Mario and the other where you play with Mario in the very world that you have created.”

LEGO® Super Mario™ will launch later this year, and more information will be made available in the future. 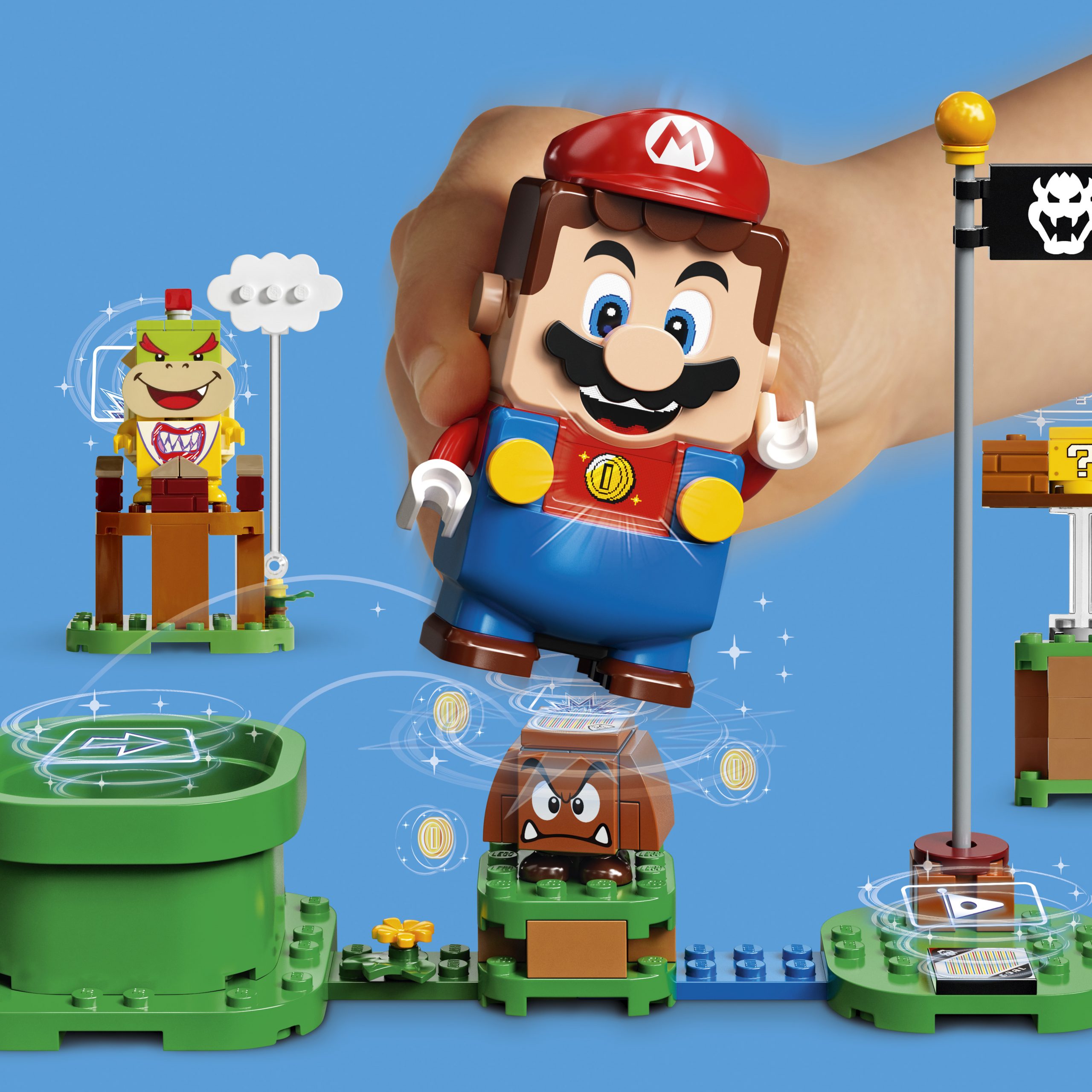 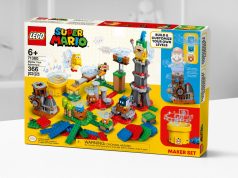 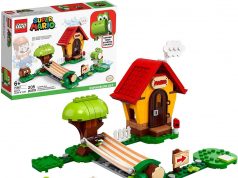