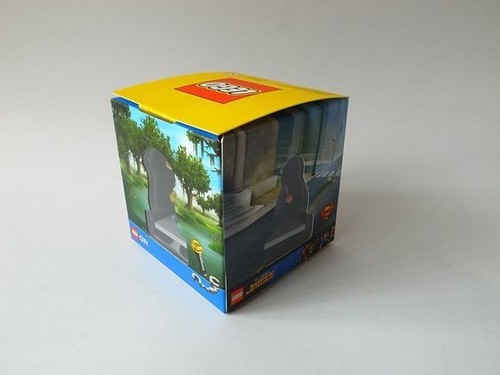 Over on TaoBao, where many new 2015 minifigures have shown up recently, is a new LEGO Minifigure Set (5004077) which is similar to the one that was available at Target a few weeks ago. The second box again includes different minifigures from four different themes including LEGO DC Comics Super Heroes, LEGO Ninjago, LEGO Legends of Chima, and LEGO City.

From the images provided, we get a new character in the DC Comics line with Lightning Lad. He is the founding member of the Legion of Super-Heroes which was inspired by Superboy who was in the last box.

For the Ninjago minifigure, we get Kai in a new outfit. This version of him is different from the ones that we will be getting in the 2015 sets.

On the Legends of Chima side, we get another version of Sir Fangar from the Sabre-Tooth Tiger Tribe.

Finally for the City minifigure, we get someone in a scuba outfit which looks like it’s someone from the Exploration subtheme that will be coming out next summer.

Overall, there’s no details yet on how to obtain this second LEGO Minifigure Set (5004077) but my guess is that it’ll probably show up at Target like last time. Although Lightning Lad isn’t a pretty major character in the DC Universe, he is someone new in the LEGO Universe which collectors will covet. We’ll let you know if/when the set becomes available. 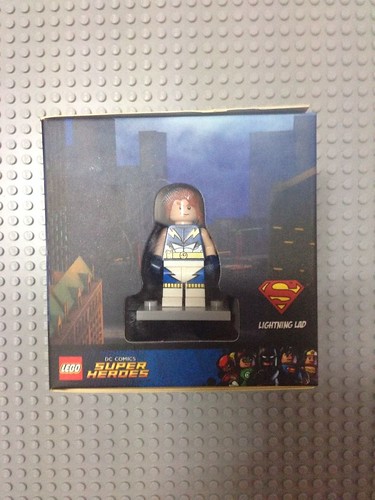 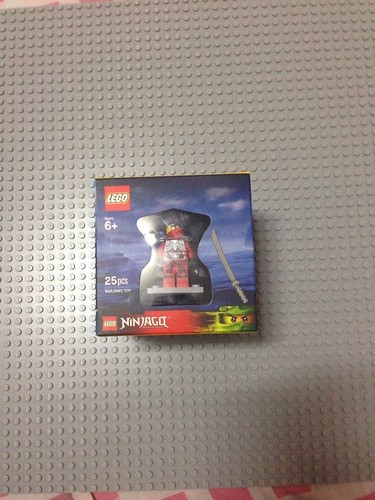 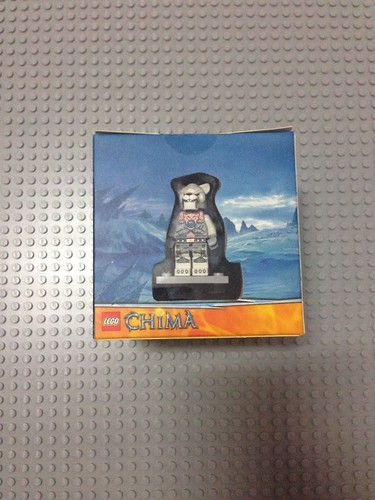 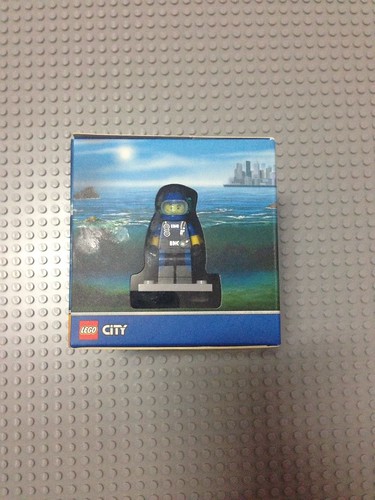