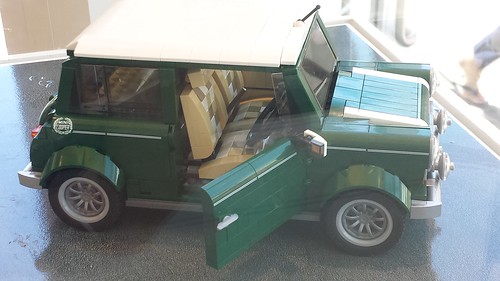 is now available for VIP members so I decided to take a stroll over to my local LEGO Store in Fashion Valley to take a look at it. From what I saw, it seems to be a really popular set at they were flying off the shelves. I was told that their stock may not last through the weekend although there will be more coming in after. 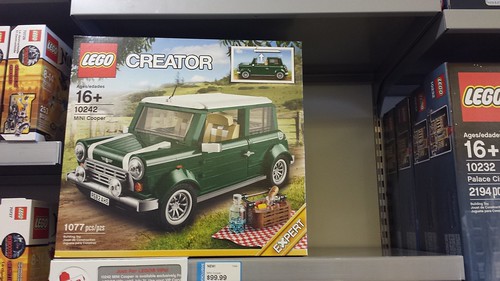 Another cool thing that I saw at the store was that the summer 2014 wave of the LEGO Star Wars sets are now available including the MTT (75058). I almost pulled the trigger when I saw the Mos Eisley Cantina (75052) and the AT-AT (75054) but I held off because I’d rather have the MINI Cooper Polybag (40199) instead of the Flashback Shredder minifigure but that’s my personal preference. 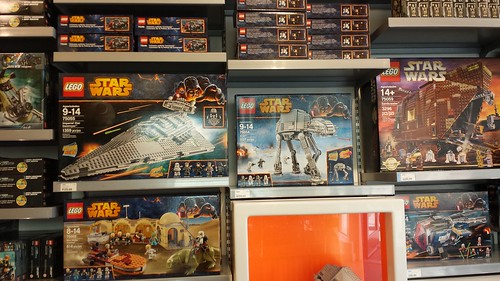 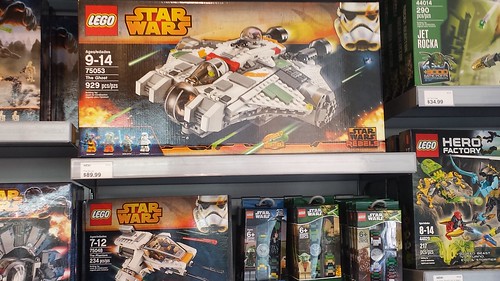 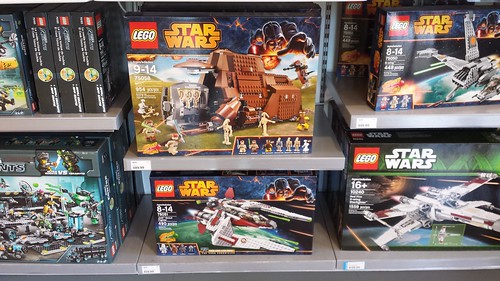 Finally, the other new thing that I saw at the store was the summer 2014 wave of Legends of Chima. You may notice after looking at the image below that, the Ultrabuild/Constraction sets are not there. From our report back in May, the Ultrabuilds will not be available in North America. Some people didn’t believe the rumor when I presented it but that piece of information came directly from LEGO so there you have it. I even asked the staff if they would be receiving them to make sure but they haven’t heard anything about them either. It’s unfortunate that they will not be sold over here because there were some really cool ones that I would’ve liked to have. 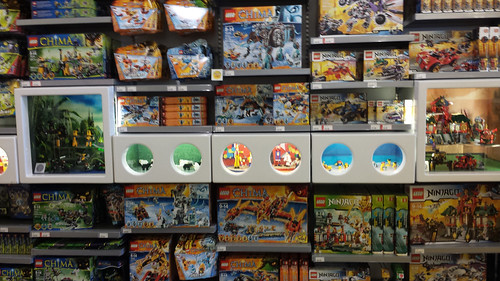 It looks to be a very expensive couple of months for me with all these new sets coming out but it’s also going to be very fun as well. The next time I’ll be there will probably be on August 1st when the LEGO Ideas Exo Suit (21109) is available for purchase and also on August 5th during the Monthly Mini Build. Hope to see you guys there!