Last year, I reported there would be some official LEGO Halloween costumes coming out later this year by local costume company, Disguise. Although it’s still early in the year, it looks like there was a sneak peek at a couple of the costumes from the New York Toy Fair last month by FamilyGamer TV.

In their video, they showed off a costume of Clay Moorington from LEGO Nexo Knights and Lloyd Garmadon from LEGO Ninjago. The costumes look to be made out of the soft cloth and foam while the masks are plastic with a transparent mesh for the eyes.

There’s no other costumes shown but we now know there will be at least three themes for the costumes including Nexo Knights, Ninjago, and Mixels. The LEGO costumes from Disguise are scheduled to be available at retailers in fall 2016.

Thanks to Jenn for the heads up. 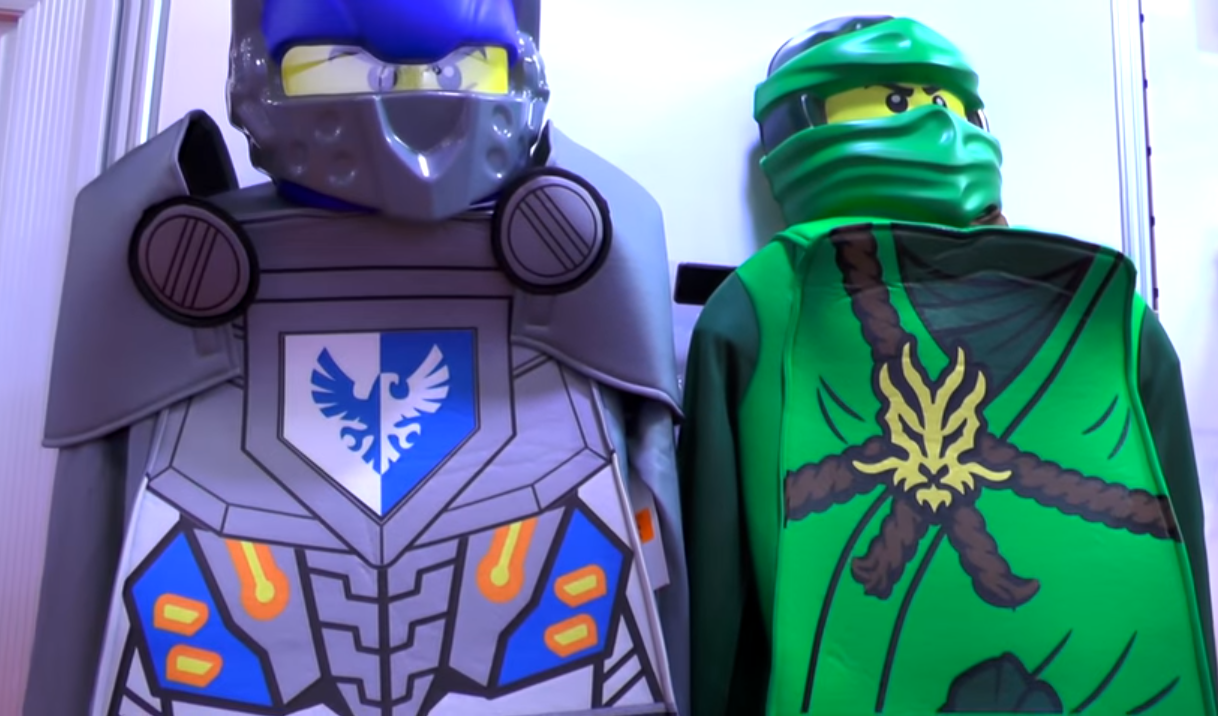 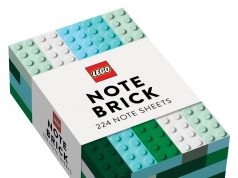 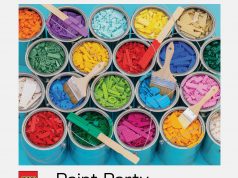 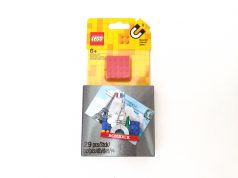