Well 2015 is in the books and it was another successful year on The Brick Fan so let’s take a look at what happened last year. Prepare to be inundated with statistics so let’s do a little recap of some of the numbers for the site last year. As you can see from the graph below, we saw another increase in traffic last year which went up for about 60% compared to the 2014. Subsequently, other metrics increased accordingly including first-time visitors which went up 56% while returning visitors went up 70%. 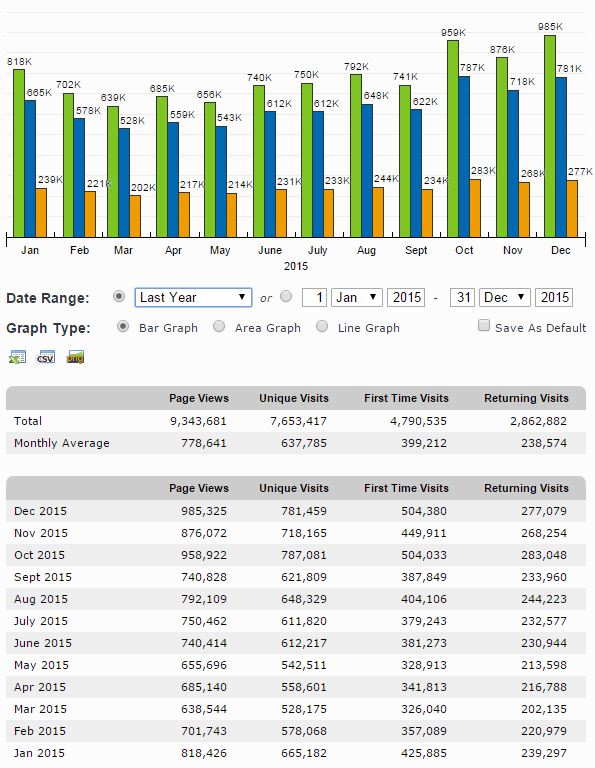 There were also some traffic milestones that were achieved in 2015. We finished the year with 17.5 million page views with October 11 being the highest recorded traffic day with 105,085 page views with a majority of it being for the official 2016 images post. That day also gave the most of active number of users on the site with 779. Unless somehow a post goes viral, I doubt that I’ll see a number that high anytime soon. Finally, we ended the year with December being the most visited month of 2015. 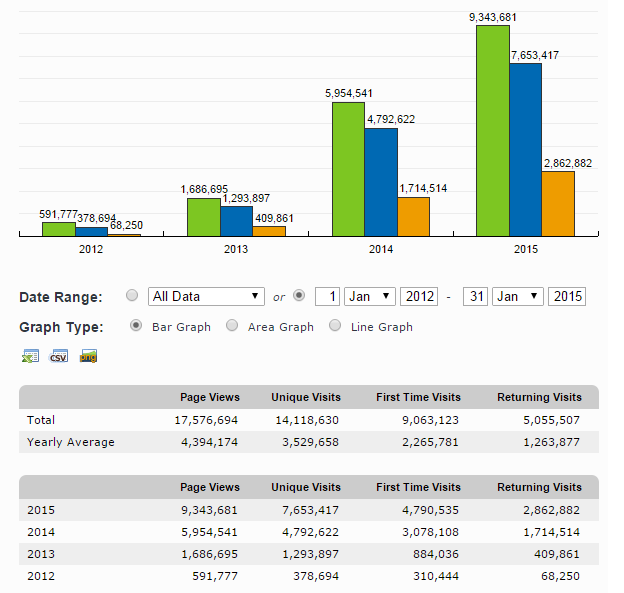 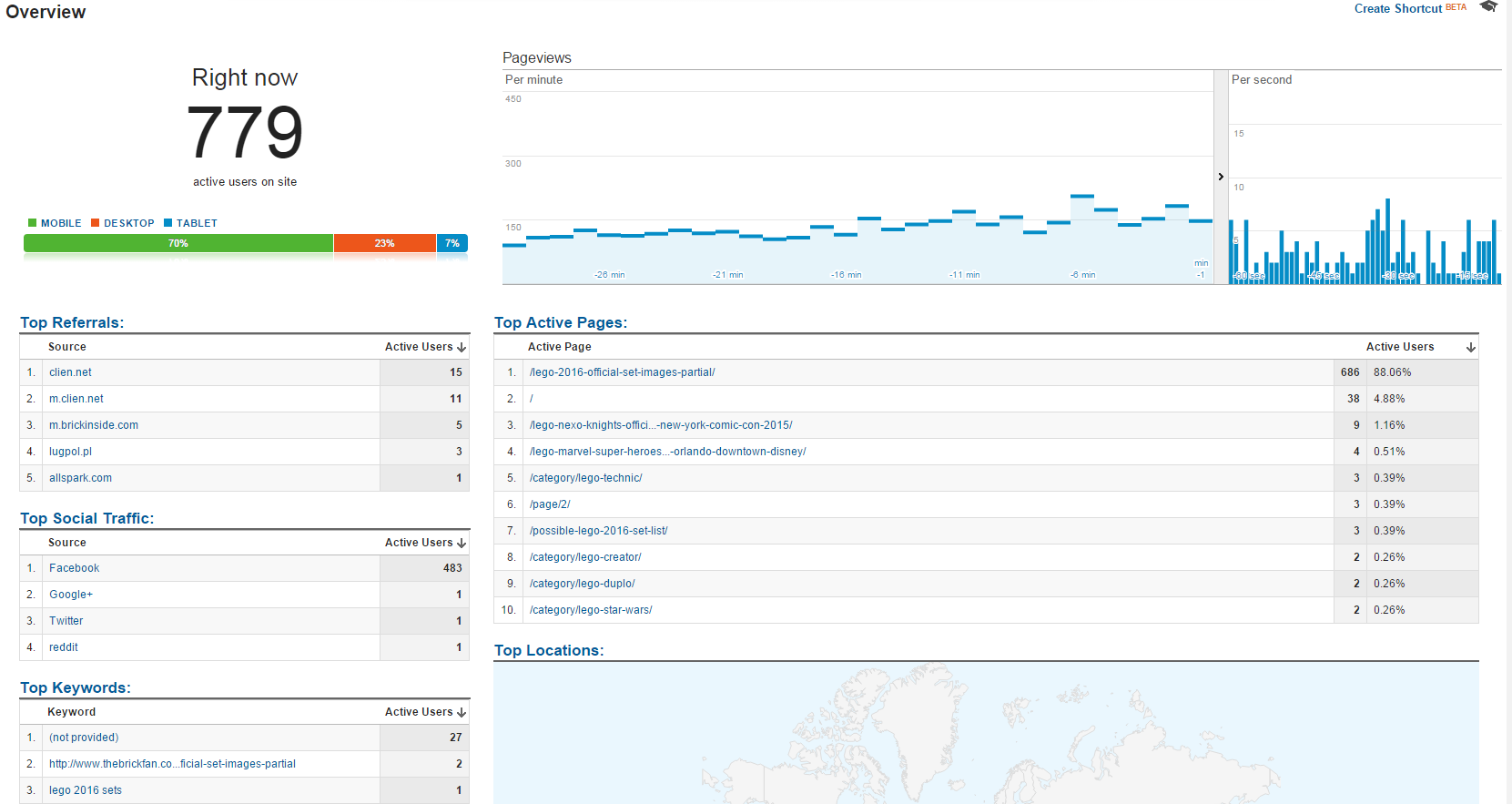 Finally on Google+, we ended 2015 with 1,856 followers which was a sharp increase from 516 in the beginning of the year.

As far as site popularity, Alexa ranks us 57,780 globally while Quantcast ranks us the 21,445th most visited site, as of this post, in the US. That ranks us higher than such companies like the Starz cable channel (21499), Rotowire (21655), and Fancy Feast cat food (63,398). Note that these numbers are all organic as I don’t buy likes, followers, or traffic.

In 2014, there were 937 posts which averages to about 78 posts a month. This was actually a down year in regards to the posts that went out but they were more quality posts. There was also more engagement with 3,774 total comments on the site itself. I’ve done a recap on the most popular posts as well as most popular reviews so you can check that out.

Okay that’s enough of the stats for the site. On to other stuff that’s happened while because of the site. The main thing is that we are now officially recognized as an Online LEGO User Group and I’m now part of the LEGO Ambassador Network. Thank you to Kim and the rest of the LEGO Community Engagement (LCE) team for all the insight as well as all the LEGO sets that have sent my way for reviews and giveaways.

I’ve also had the pleasure of working with other companies like Blocks Magazine, Bricks/Bricks Culture, No Starch Press, and DK Publishing in reviewing their respective publications.

Back in late April/early May, the site went through a small design change with the logo and background. After that happened, I had many emails asking what happened to the blocks background that I originally had when I first started the site. I was thinking about the change in the beginning of the year and to coincide with it joining the LAN, I made the change at that time.

Everything you see above wouldn’t be possible without you, the readers. Thank you for reading stuff that I write about on my little corner of the internet. I’ve tried to give back last year by holding more giveaways including the San Diego Comic Con 2015 exclusive minifigures. Here locally in San Diego, it’s surprising to meet more readers whether it be in line to pay at the LEGO Store or just me randomly shopping at Toys R Us. It’s still surreal when people come up to ask me “Are you The Brick Fan?” Speaking of the LEGO Store in Fashion Valley, it’s still fun to go there an hang out even though I don’t go as much as I used to. You guys are still awesome.

As for 2016, I’ll just continue what I’ve been doing and bringing you LEGO news while also doing reviews. I know there are more and more sites that have shown up recently but I do appreciate you guys taking the time to see what I’m writing about. Thank you all again.