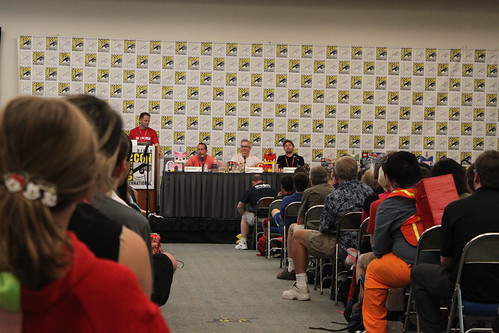 The last panel I went to at San Diego Comic Con 2014 was the LEGO/Warner Bros. The LEGO Movie panel. The panel consisted of LEGO Brand marketing Director Brian Bowler, Executive Producer and LEGO Vice President of Product Design Matthew Ashton, and LEGO Senior Product Designer Michael Fuller. Jadon Sands (Finn) was scheduled to make an appearance but was a no show.

The panel pretty much showed the storyboard which was already seen in The LEGO Movie Blu-Ray. They talked about the concept of King Carl’s Castle which eventually turned into Unikitty’s Cloud Cuckoo Land. They also showed the different versions of Unikitty before the final version was chosen. One interesting slide that was shown was the version of Unikitty seen below. The panel hinted that we may be seeing more of Unikitty in a set(s) that will be released in January 2015. Early speculation is that this version of Unikitty will be in the Master Builder’s Submarine so fingers crossed. 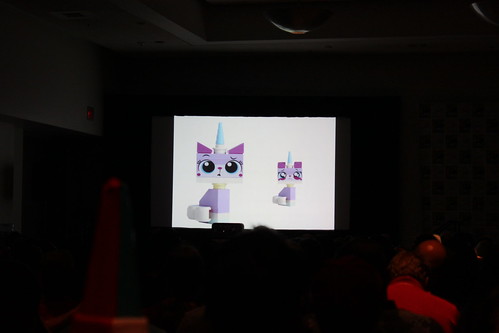 Furthermore, the panel also showed off various designs of MetalBeard and discussed how Michael came up with the final design. 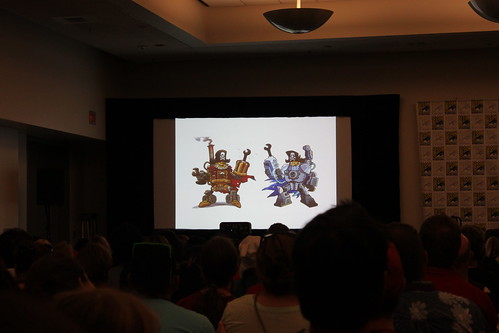 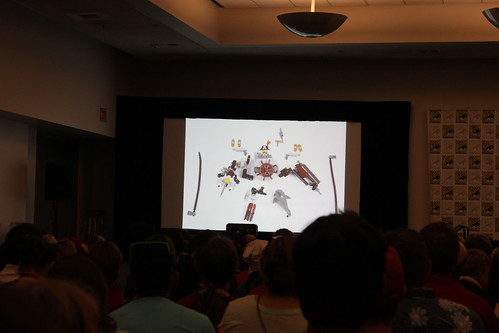 Overall, the panel was ok. A majority of the things that were shown were already on the Blu-Ray but some of the new stuff that was shown was a pleasant surprise including the new Unikitty minifigure. One of the highlights was the number of children cosplayers dressed up as some characters from the LEGO Movie including the kids that dressed up as half Unikitty and half Angry Kitty. There was also a Bad Cop, Benny, and Emmet.

Finally, they said The LEGO Movie 2 release day would be May 2017 which we already reported on. On the question on whether there will be sets, they declined to answer but we can expect there will be. They were also tight-lipped on what sets will be coming in 2015 except for the Batman & Super Angry Kitty Attack (70817) which was shown at the LEGO booth. Check out the pics I took of the panel below. 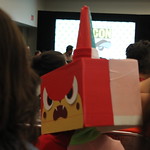 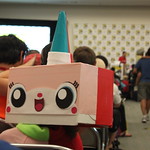 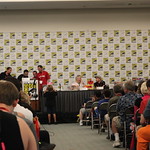 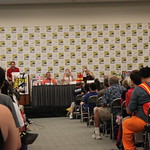 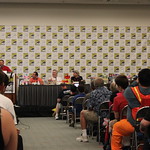 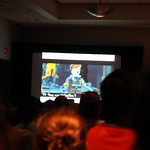 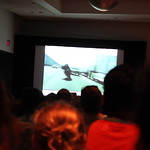 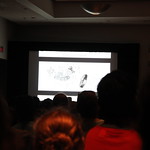 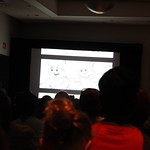 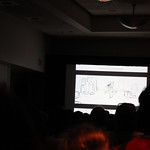 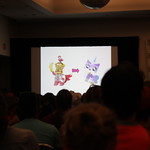 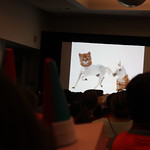 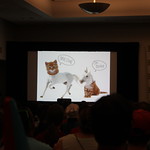 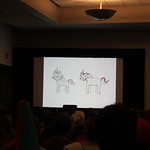 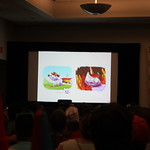 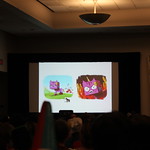 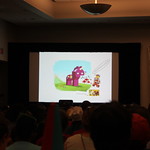 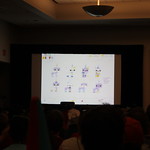 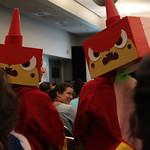 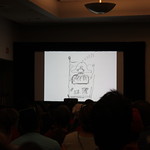