The 2018 New York Toy Fair is now over and there was a lot of LEGO news that came out that you may have missed so here’s a little recap of some of the more notable news items from the event.

Probably the biggest thing that LEGO announced during the Toy Fair was the return of Harry Potter in a new LEGO Wizarding World theme that encompasses both the Harry Potter universe as well as Fantastic Beasts. The first set that was revealed in this theme was the Hogwarts Great Hall (75954) which retails for a modest $99.99 for a 878 piece set. This set along with the rest of the wave will be available starting in August.

The official images of all the LEGO Jurassic World: Fallen Kingdom sets were revealed, minus the Walmart exclusive LEGO BrickHeadz sets. Here we get to see some of the new dinosaurs that will appear in the movie in LEGO form such as the Stygimoloch, Carnotaurus, and the Indoraptor.

Some fans already knew about this set as it was already available in some Asian countries but during the Toy Fair, LEGO revealed The Hulkbuster: Ultron Edition (76105). The set has 1,363 pieces and retails for $119.99. It will be available starting on March 3 along with the rest of the Infinity War sets.

The next wave of LEGO Collectible Minifigures was revealed with Series 18 that will be coming in April. This series celebrates the 40th anniversary of the LEGO minifigure and the Classic Policeman is reported to come one per box.

One of the few new sets that was revealed at the Toy Fair was the LEGO BrickHeadz Go Brick Me (41597). It consists of 708 pieces and only retails for $29.99 and it includes enough parts in a variety of elements and colors to recreate a BrickHeadz to your liking. 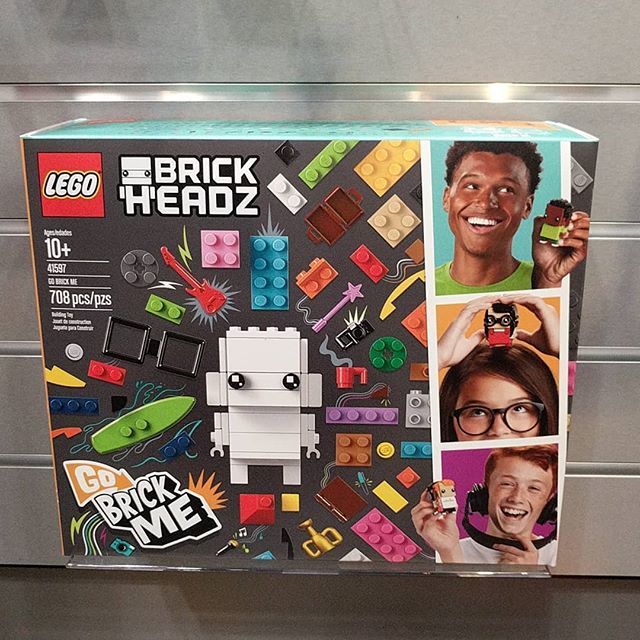 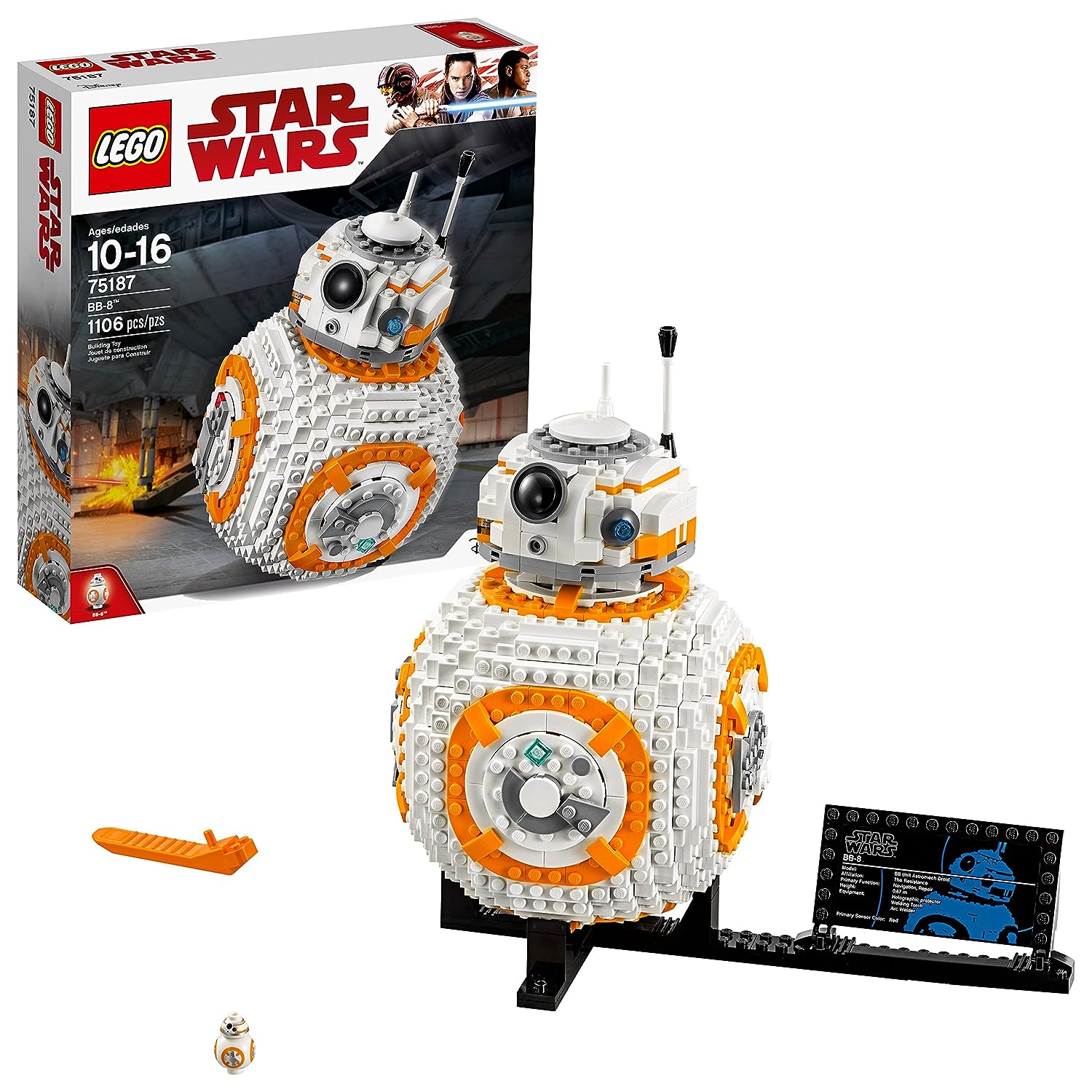 In a surprising move this year at all of the Toy Fairs this year, LEGO decided not to show off their summer lineup but instead showed off just a couple of sets we haven’t seen before. This included the LEGO Ninjago Stormbringer (70652) that is able to connect with LEGO Boost.

Finally, the LEGO The Incredibles 2 sets were on display but photography was not allowed on those particular sets however there are descriptions on the three sets.

Although it wasn’t at the New York Toy Fair itself, the minifigure lineup for the upcoming LEGO The Powerpuff Girls were revealed. There will only be two sets that will contain all the characters.

Like with The Powerpuff Girls, the LEGO Unikitty! sets weren’t displayed at the event but it was announced during it so I’ll include it in this post. There were no details given besides the August release date but we do know of five sets along with a collectible series for the theme.