So it’s been a few days since I got back from Philly Brick Fest 2014 and I finally have some time to show off what I got on my trip. Throughout the four days, there were games and activities you could do to win some awesome prizes. The first things I got while I was there was a goodie bag filled with treats and the exclusive Ben Franklin minifigure set. 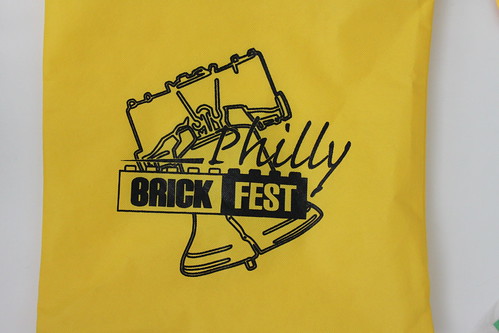 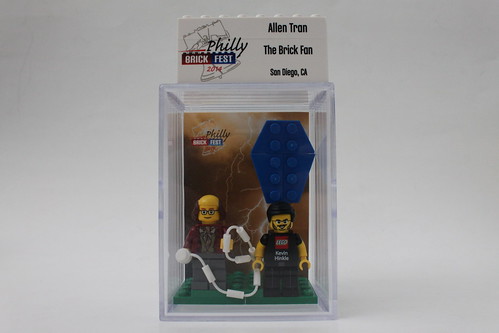 Later after the first day, there was a thing called Bowling for Bricks at Arnold’s Family Fun Center. The first game was sort of a relay where teams had to bowl and build at the same time. One person would bowl and another person would build and the first team to complete the build wins. Unfortunately my team lost that game. The second game was for the highest team score. My team consisted of Chris (Bricks4Chris), Dan (Classy Bricks), Mark, and me. The prize that I got was the LEGO City Auto Transporter (60060) which I had to break down because it wouldn’t fit in my suitcase.

After everyone left the bowling alley, me, Chris, Dan, and Chad had our own little competition for who can bowl the first strike. The prize for this game was the LEGO Racers Race Rig (8162). Somehow I rolled the very first strike but Chris ended up tying me. In the second frame to everyone’s surprise, I rolled another strike while Chris barely missed, hitting 9 out of the 10 pins. I won the cool little set from 2009. 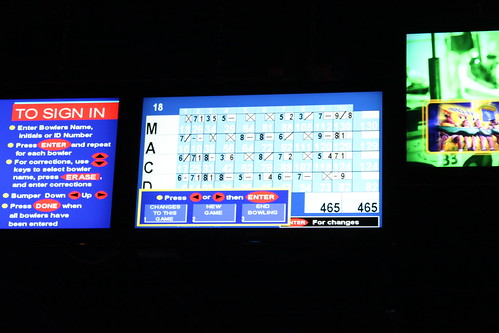 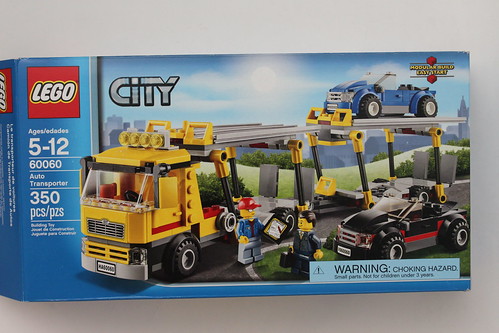 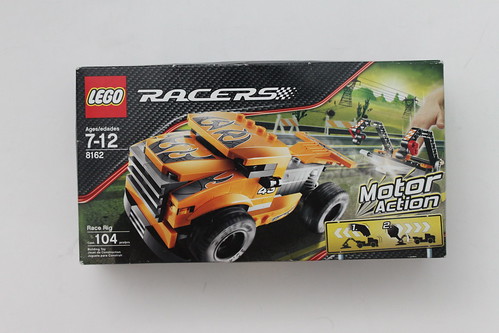 The next day LEGO Senior Community Coordinator, Kevin Hinkle, came to speak about what the LEGO Community Team does. After the seminar, Kevin gave out his elusive and exclusive minifigure business card to people who attended (see above).

After Kevin’s seminar, Alice Finch, who is now the Chief Communications Officer on BrickLink, gave her seminar on how she got involved in LEGO and what she does now for BrickLink. After that she gave out some little bags for the first Seed Part Challenge which is a medium azure mudguard #50745.

On Saturday, I also met Eunice who is from the New York BrickLink offices and she was handing out baggies filled with random LEGO pieces promoting BrickLink. 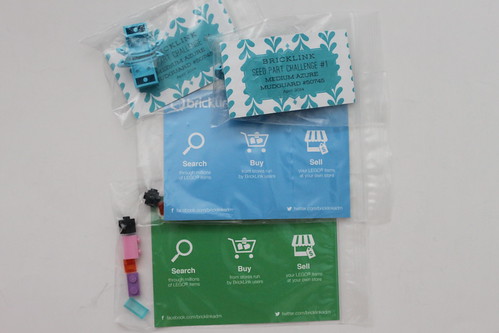 During Saturday, I volunteered to help out with the t-shirts booth and I got a couple of t-shirts in return including the frequently asked about red staff t-shirt. 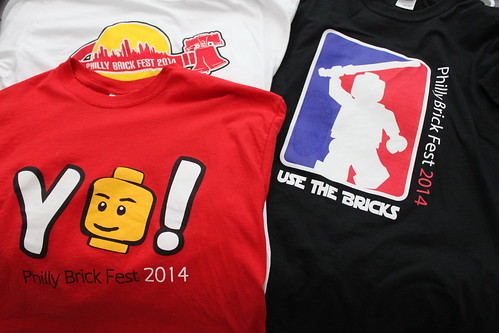 Saturday night is when more fun happened for AFOLs. First was a drunken speed build of the Legends of Chima Laval’s Royal Fighter. I don’t drink so I didn’t participate but it was very hilarious. After that game, there was a game of PolyMOCs where you choose four polybags and build something with it. I’m a terrible builder so I built a monstrosity that Dan named the Space Bulldozer Tractor Trailer. For participating, I got the LEGO City Prisoner Transporter (60043). 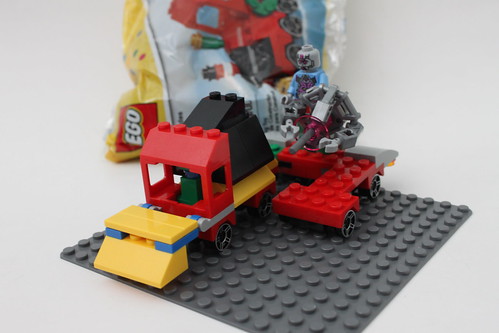 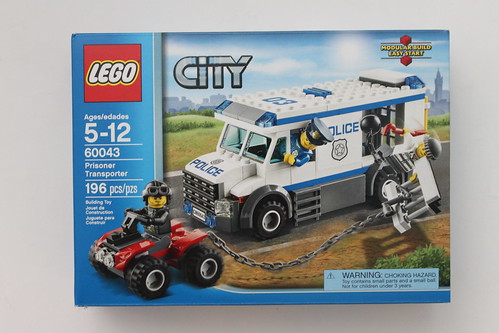 Overall, there were lots of prizes given out during Philly Brick Fest and I was glad to have participated in the games. They were extremely fun and I met a lot of cool people and also made some new friends which is the best kind of “swag.”