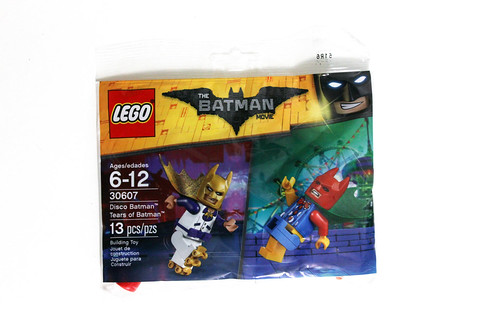 . You can get it free with purchases of $75 or more, while supplies last. The polybag includes two exclusive minifigure variants of Batman that is part of wide variety of suits from the movie.

Disco Batman has a vintage looking purple shirt with a white vest. There’s also printing of apearl gold bat necklace around the neck. The legs, however, are just plain white. He also has a purple utility belt between the torso and legs. The facial expressions for Disco Batman is an angry scowl and a disgusted look. To complete his look, he has a pearl gold cowl and a gold and black cape as well as some pearl gold skates. The cape has a really nice sheen to it. 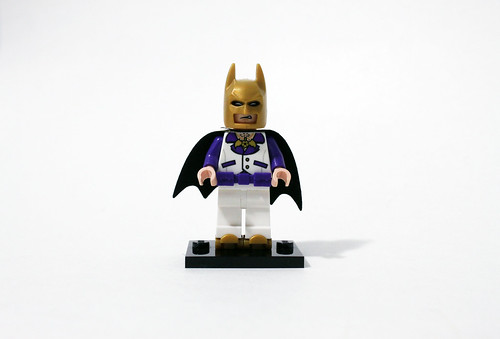 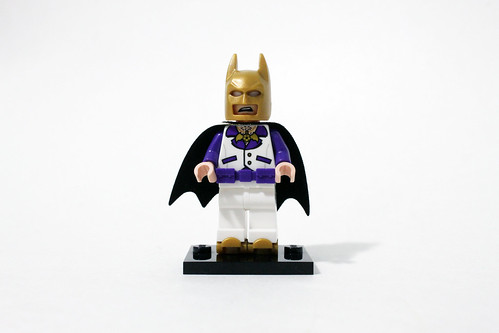 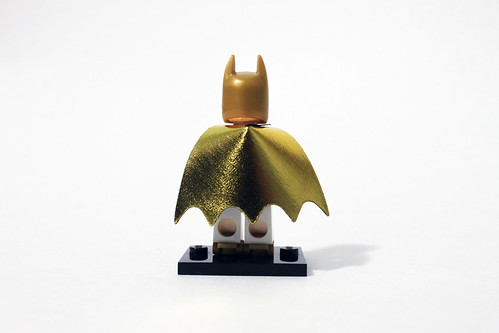 This version of Batman has him wearing a very colorful outfit that resembles a clown outfit. For the torso, it’s a blue shirt with red sleeves and it has some printing of white circles on it while also having a big red tie and blue suspenders. The legs are yellow and blue while having some patches on the knees. He also has a double-sided head with a smirk on one side and an angry look on the other. To finish off the look, he has a red cowl which I believe is exclusive as well as the green cape. 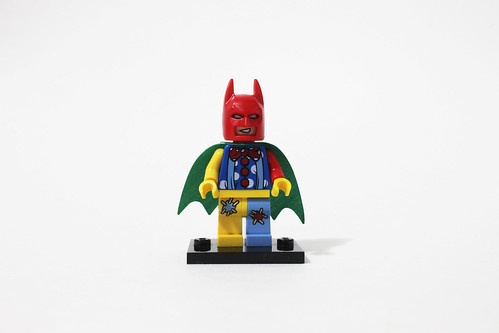 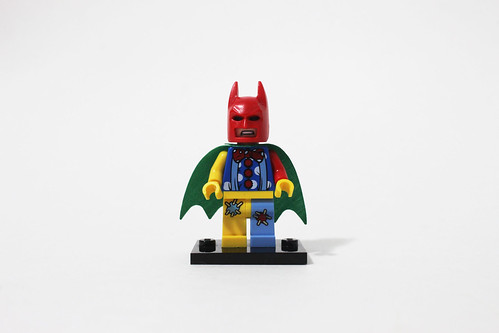 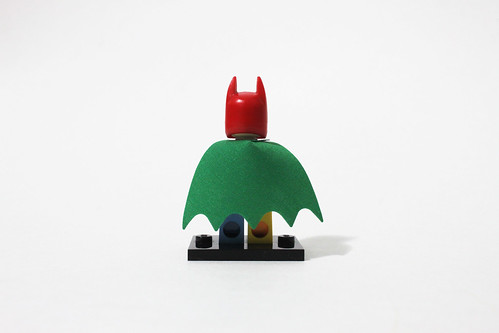 Overall, the The LEGO Batman Movie Disco Batman/Tears of Batman (30607) is a very highly anticipated polybag for LEGO and Batman fans alike. Both variants are way out there and they are great additions to the vast selection of Batsuits for The LEGO Batman Movie. Again this polybag is now available at LEGO Stores and on [email protected]

until February 28 or while supplies last. 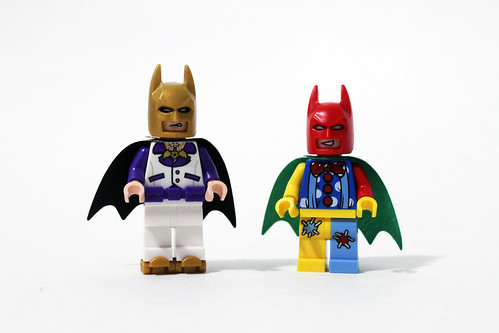