LEGO at the 2015 Nuremberg Toy Fair

The toy fair season is in full swing and we had some tidbids of the Summer 2015 LEGO sets at the 2015 London Toy Fair last week. Tomorrow continues the goodness with the 2015 Nuremberg Toy Fair where we can finally get some long-awaited images of the various sets. We’ve already seen offcial images of some of the sets like the LEGO Marvel Super Heroes Avengers: Age of Ultron sets so we’re going to be focusing more on some of the more anticipated stuff like the rest of the LEGO Scooby-Doo sets and the LEGO Jurassic World sets.

Promo Brick has provided some images for the LEGO Architecture as well for the LEGO Series 14 and Simpsons Minifigures.

More images via Ukonio.de. It was noted that the LEGO Scooby-Doo and LEGO Star Wars sets were displayed but photography was prohibited.

Update: Some images have been removed at the request of the original creator of the images even though we gave credit and exposure. We will never link to that site ever again for future Toy Fairs. If you want to see some close-up pictures of the sets, Spieletest has some nice videos on our other post.

Later this year LEGO will be releasing a third LEGO Architecture set, the Louvre (21024). It will be available in September for €59.99. 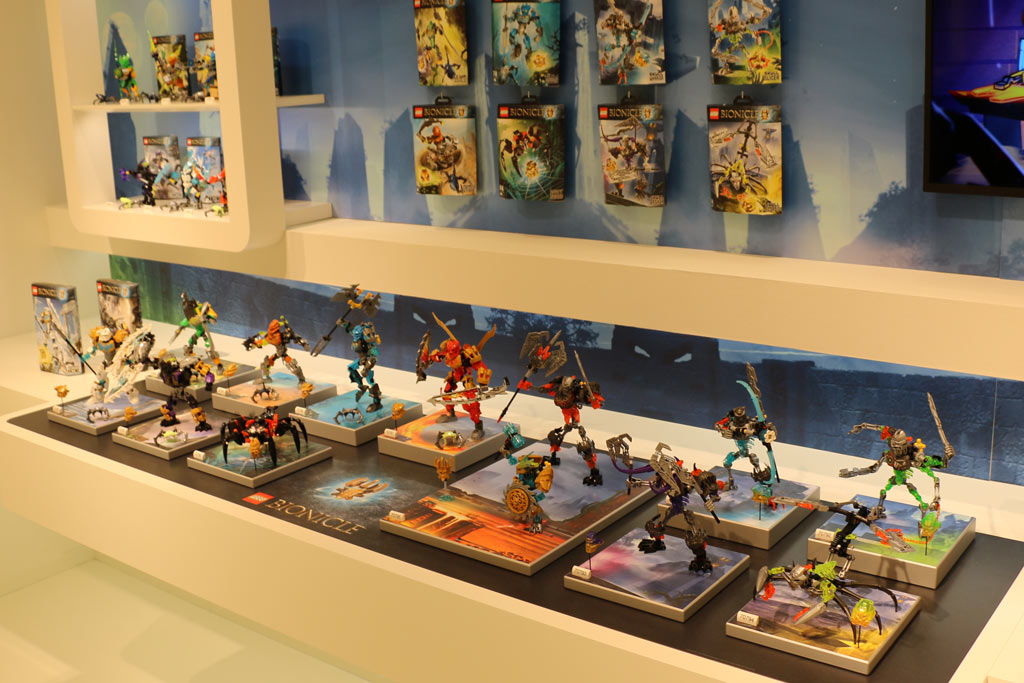 The tram from the new LEGO City Town Square (60097) was displayed where you can also see what appears to be a pizza delivery guy on a scooter. There is also an image of the Utility Shuttle (60078) and the Training Jet Transporter (60079). 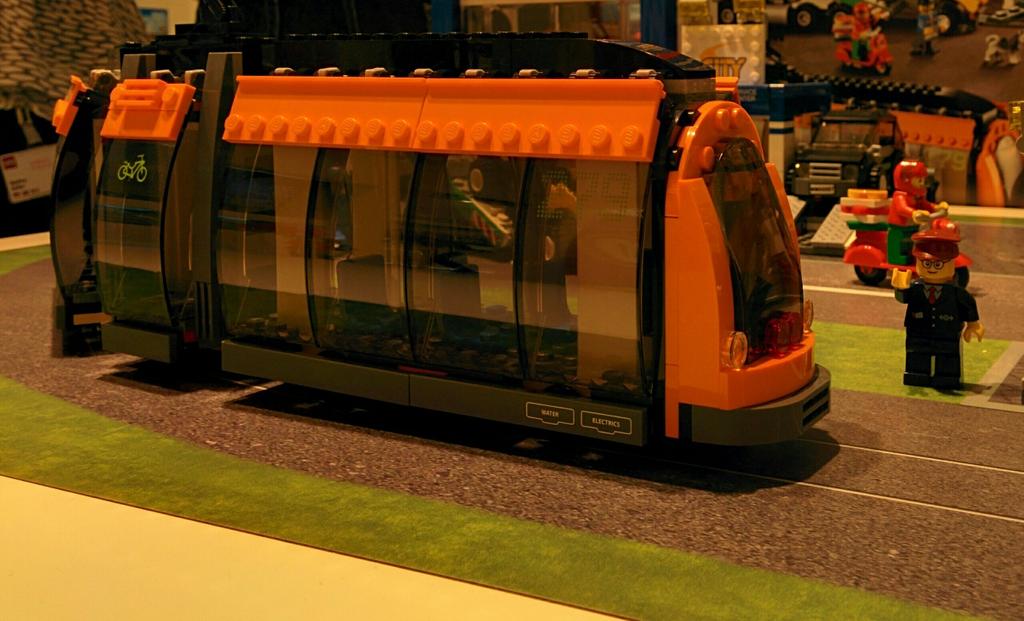 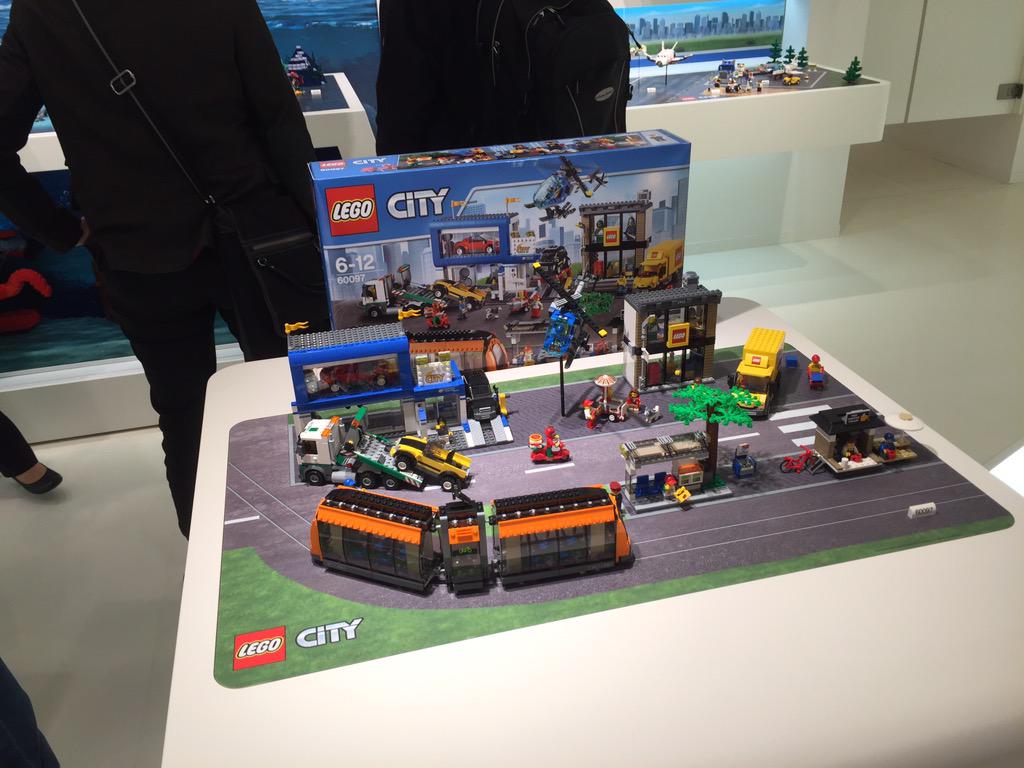 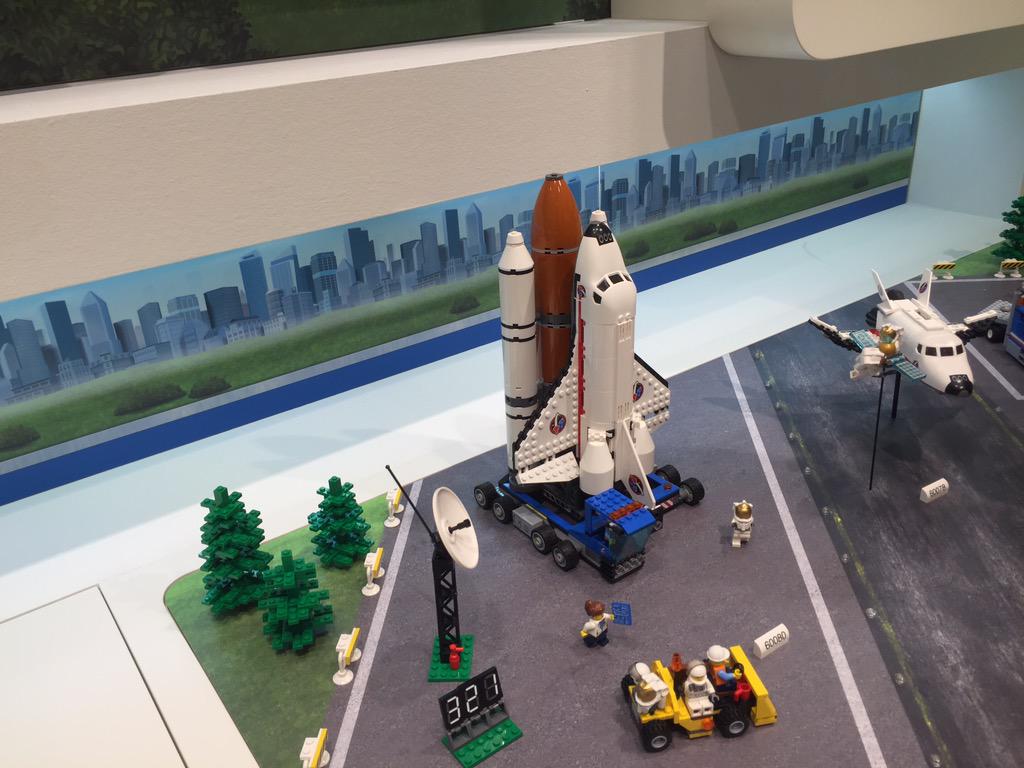 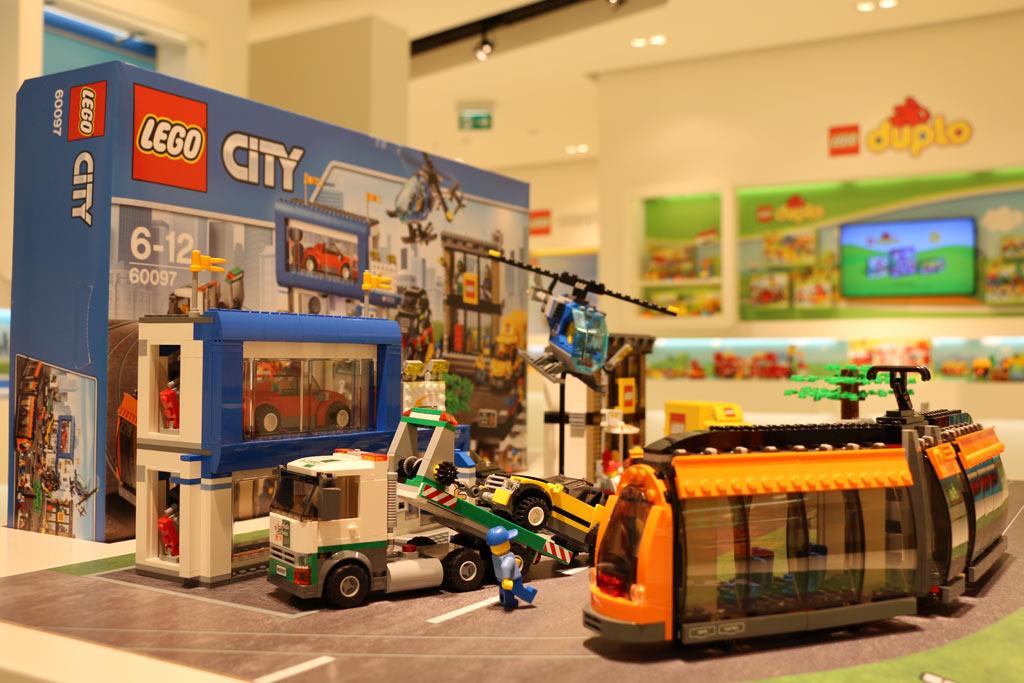 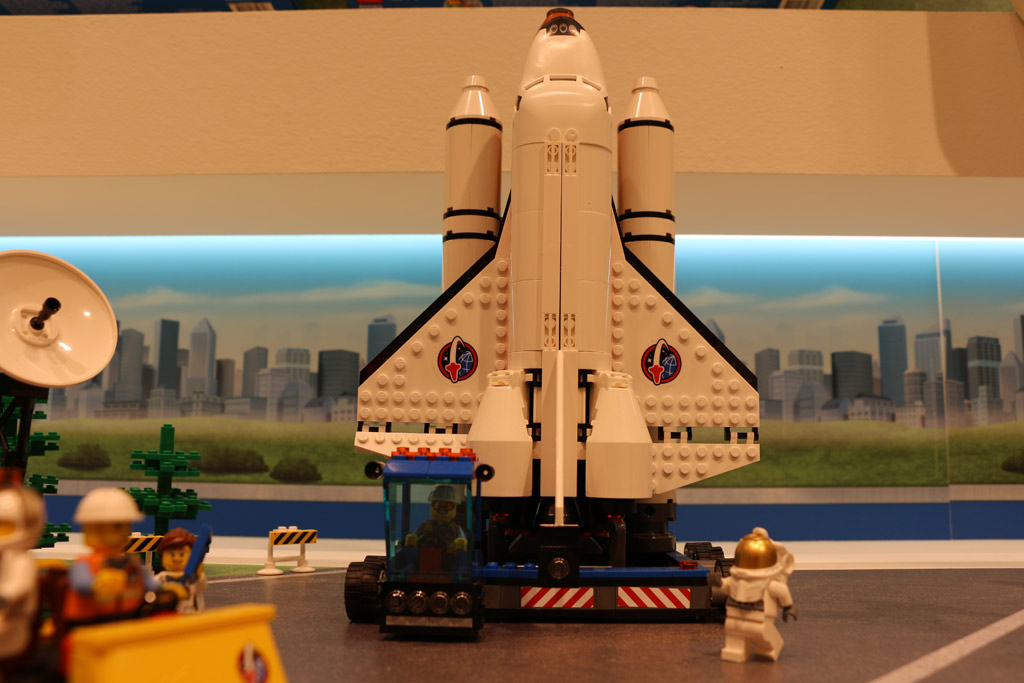 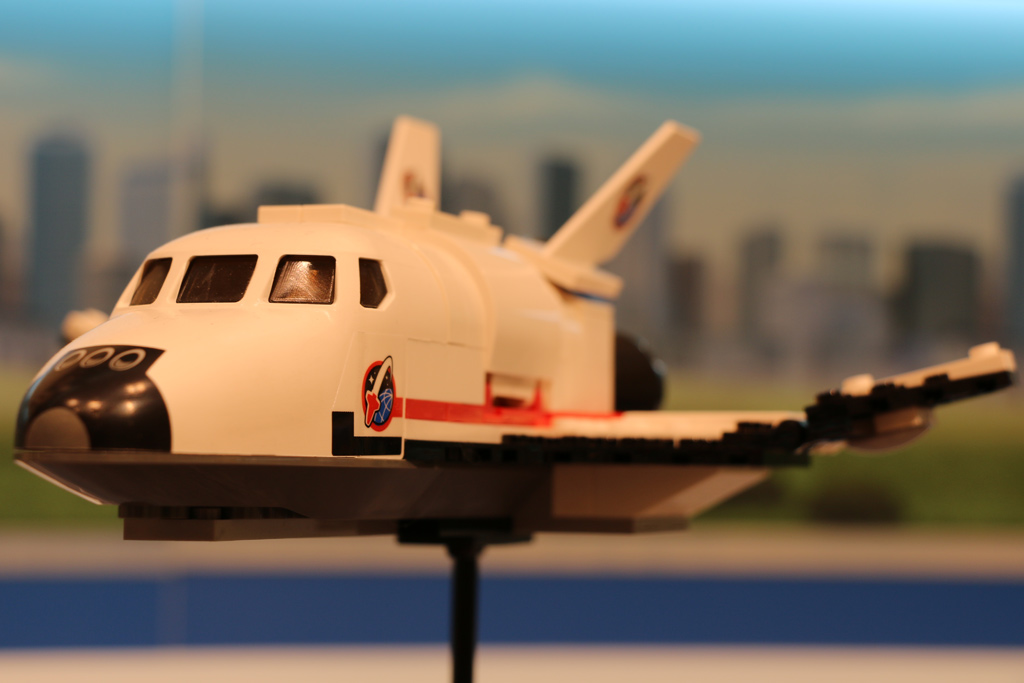 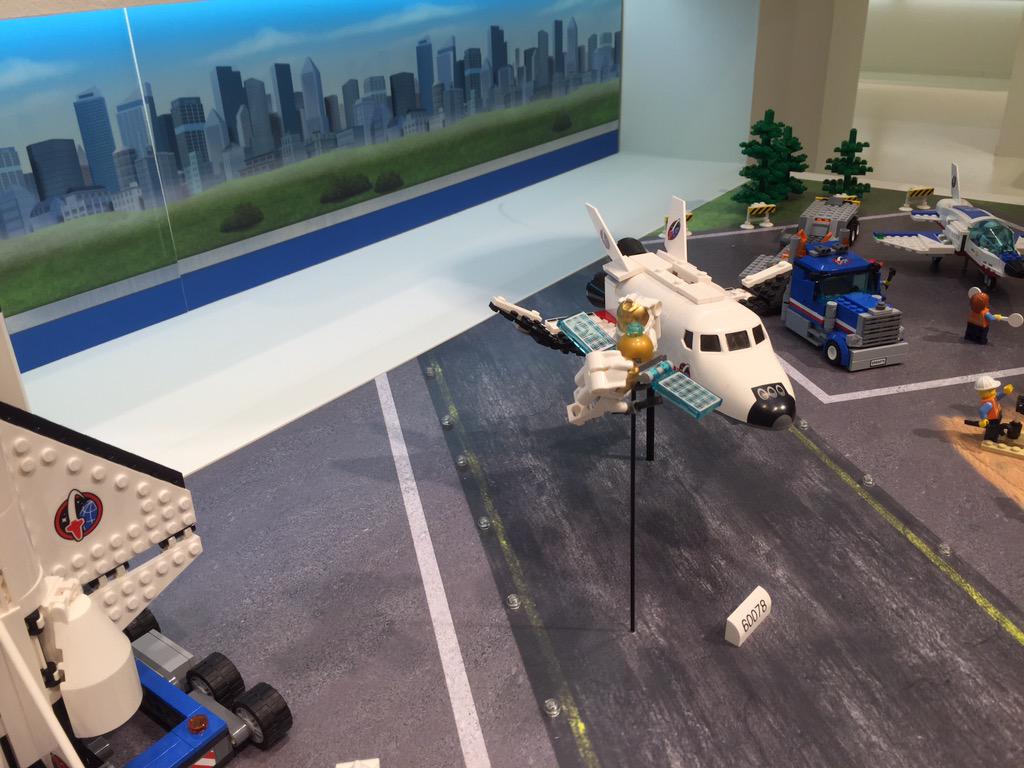 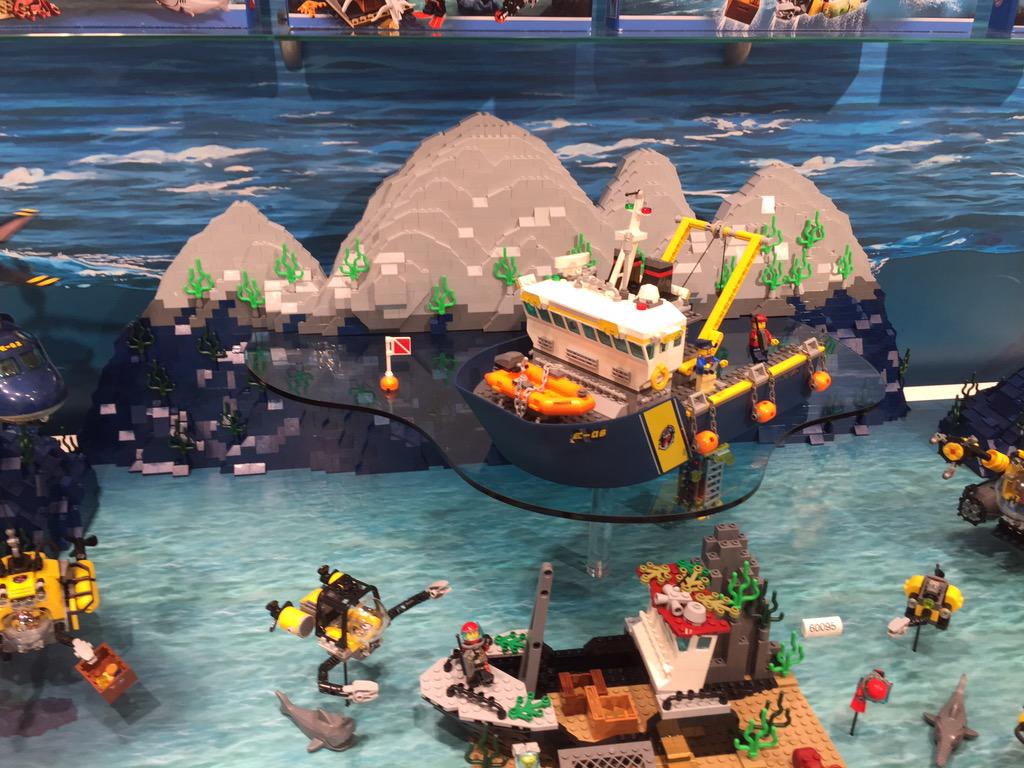 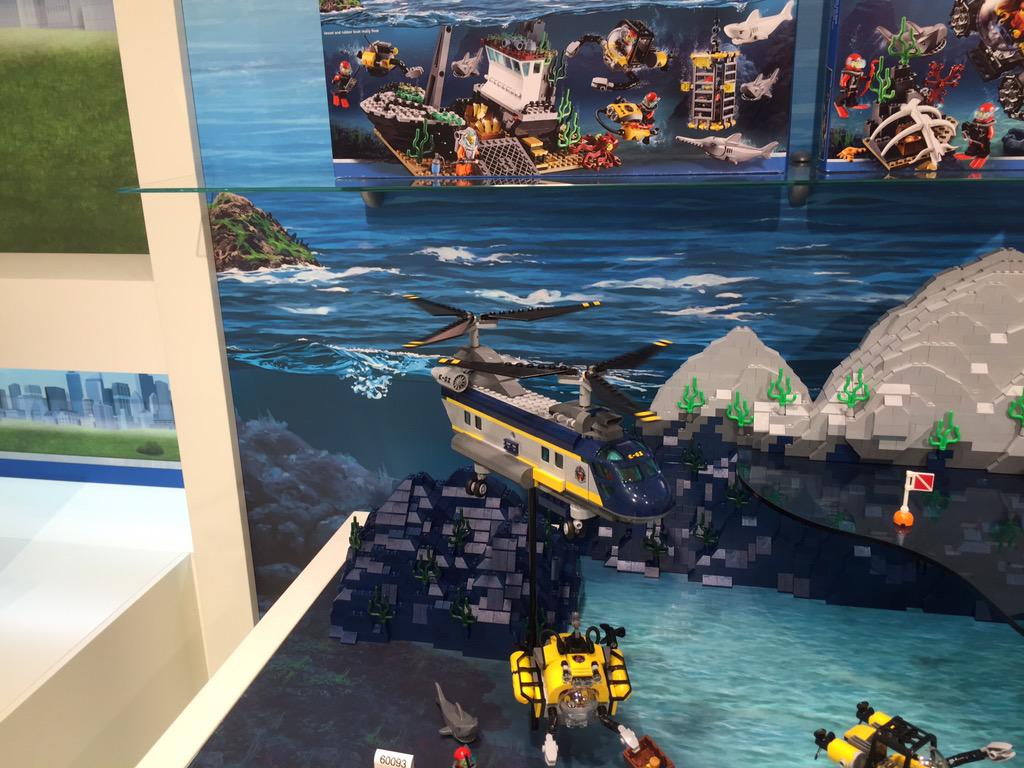 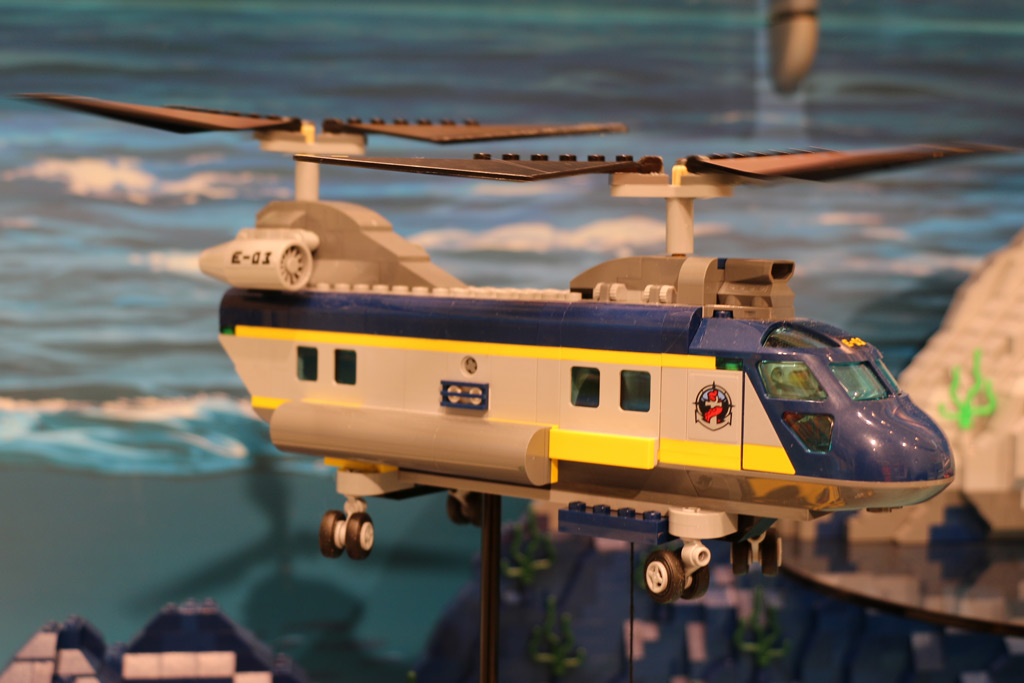 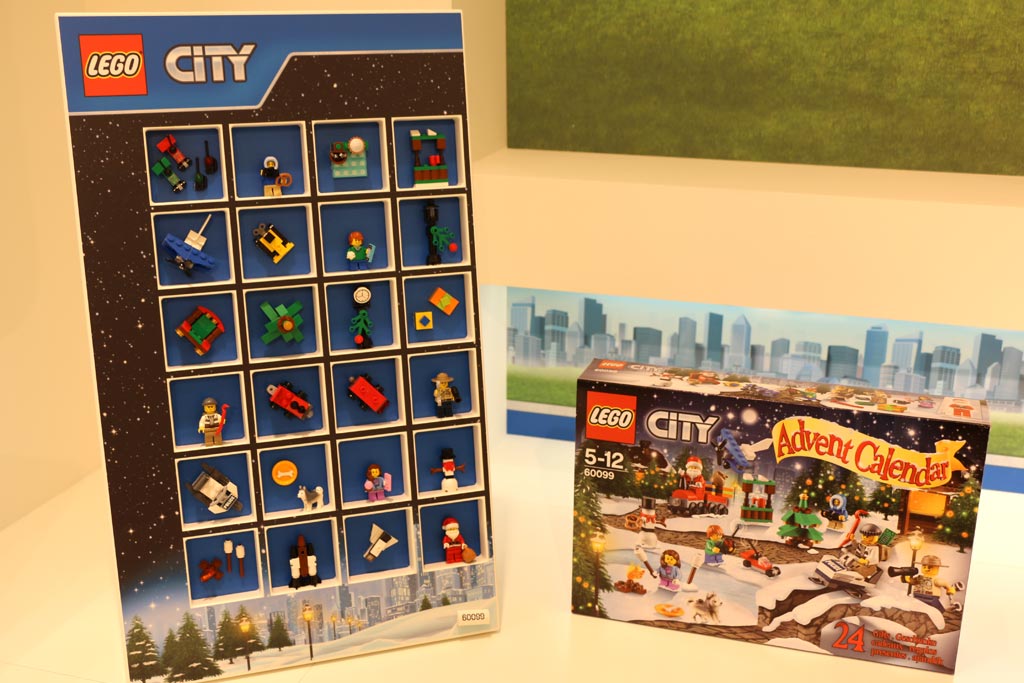 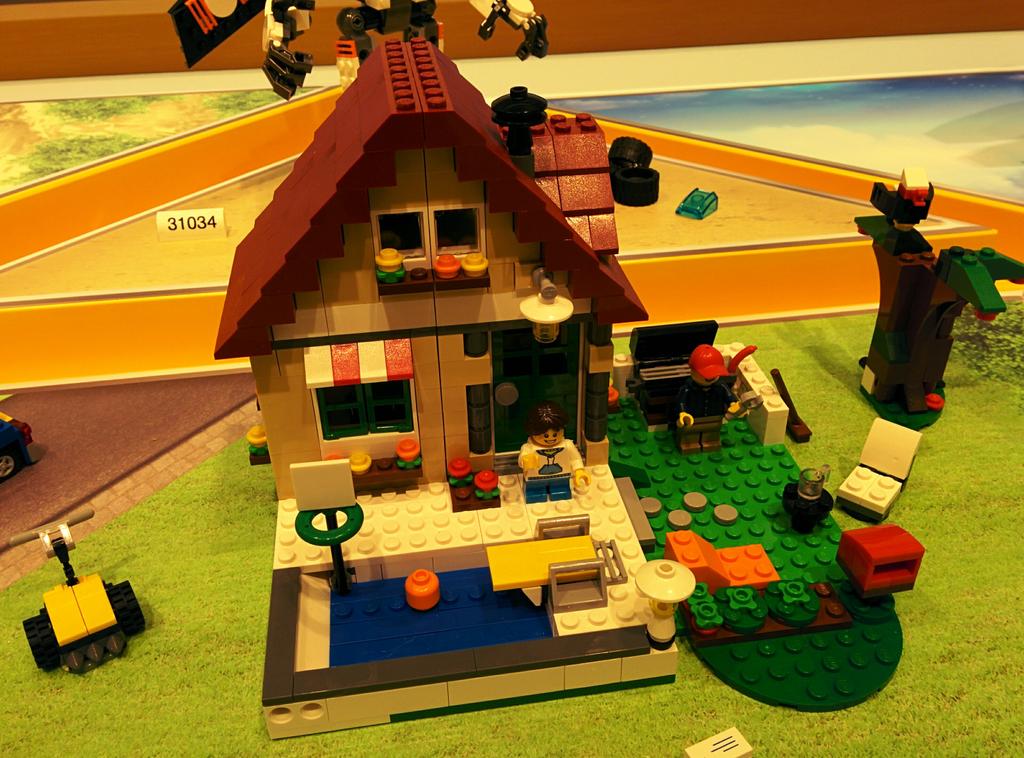 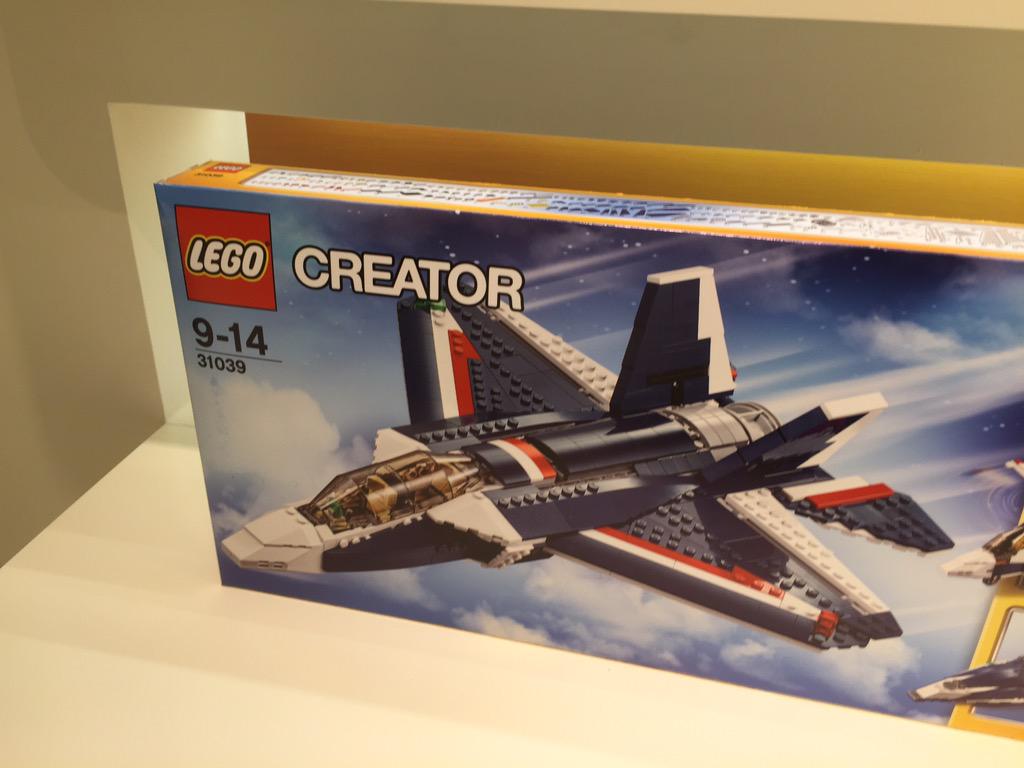 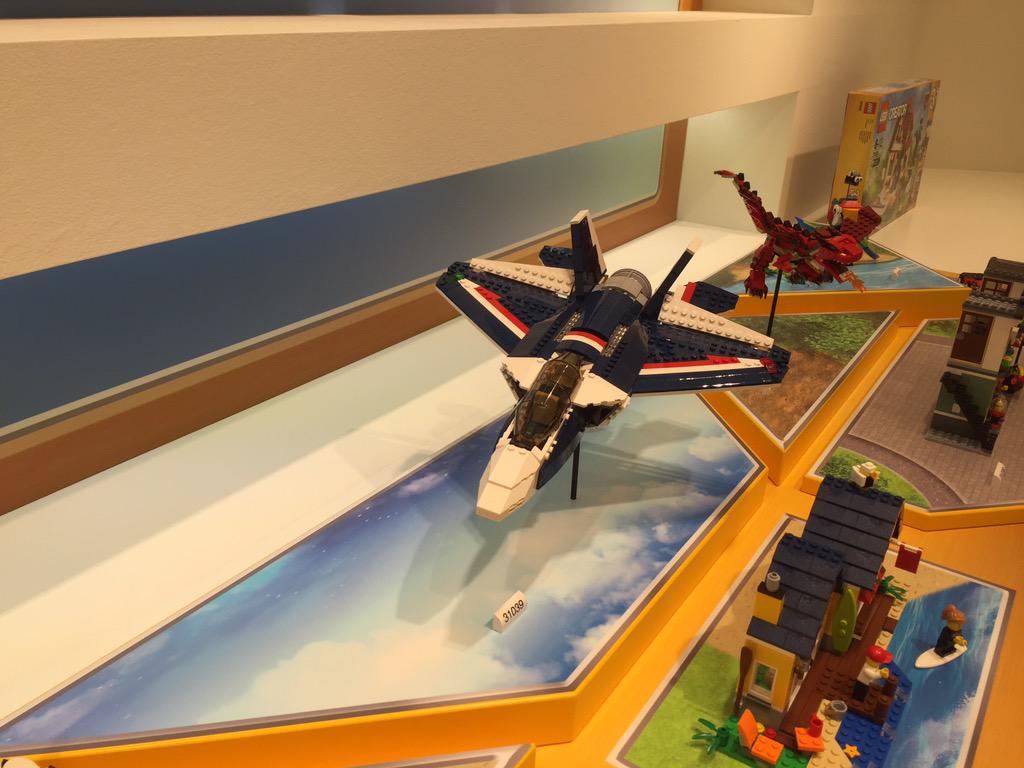 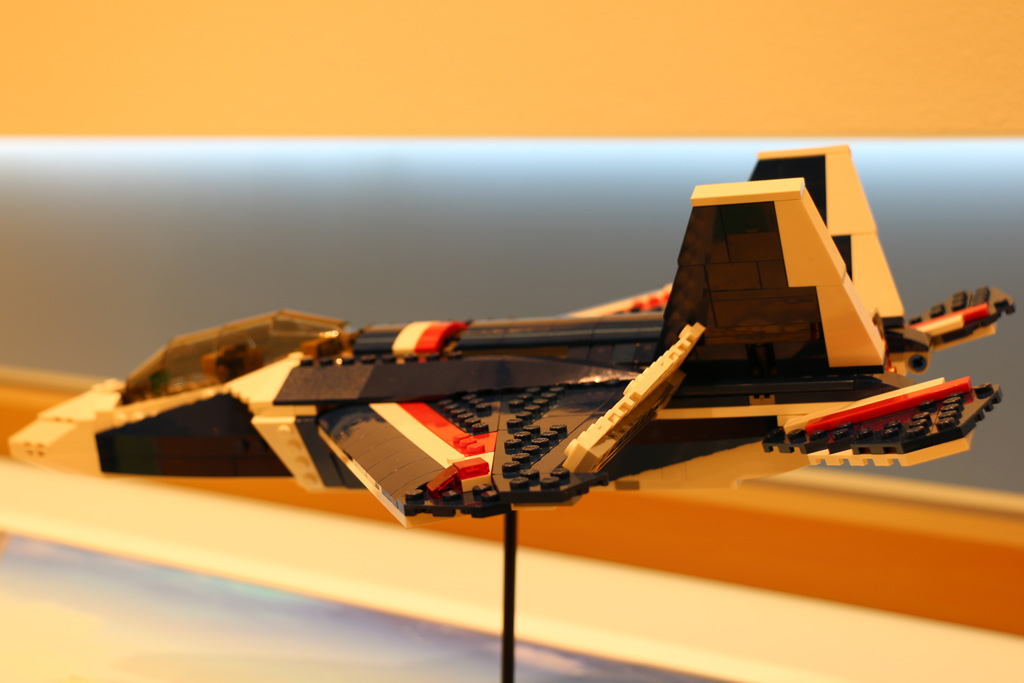 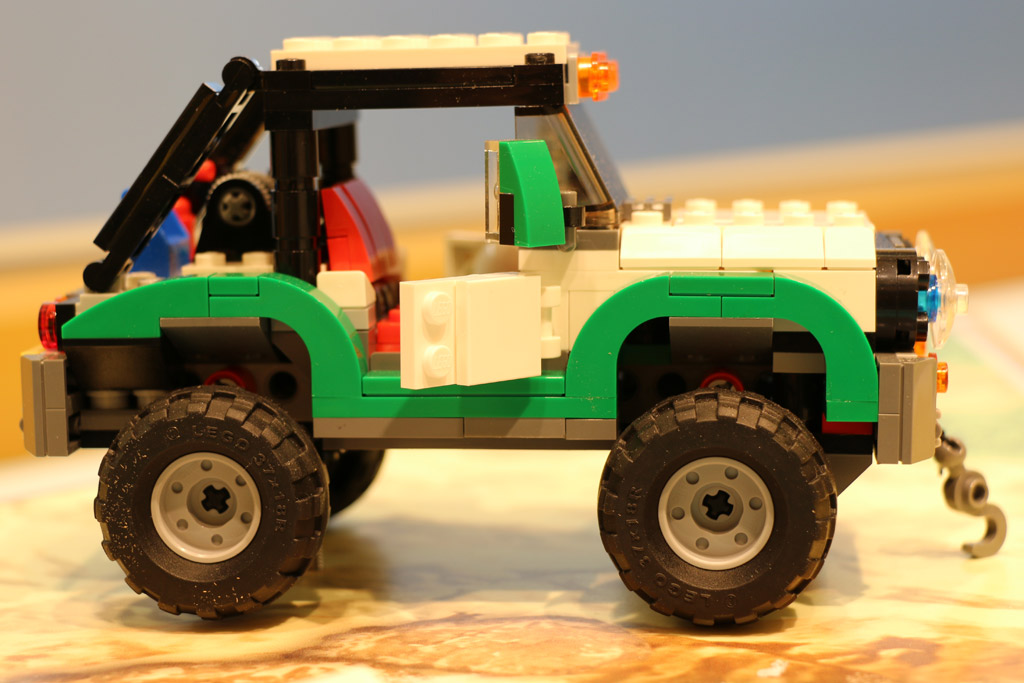 One of the two new LEGO Elves sets in the summer wave was shown, Skyra’s Mysterious Sky Castle (41078). 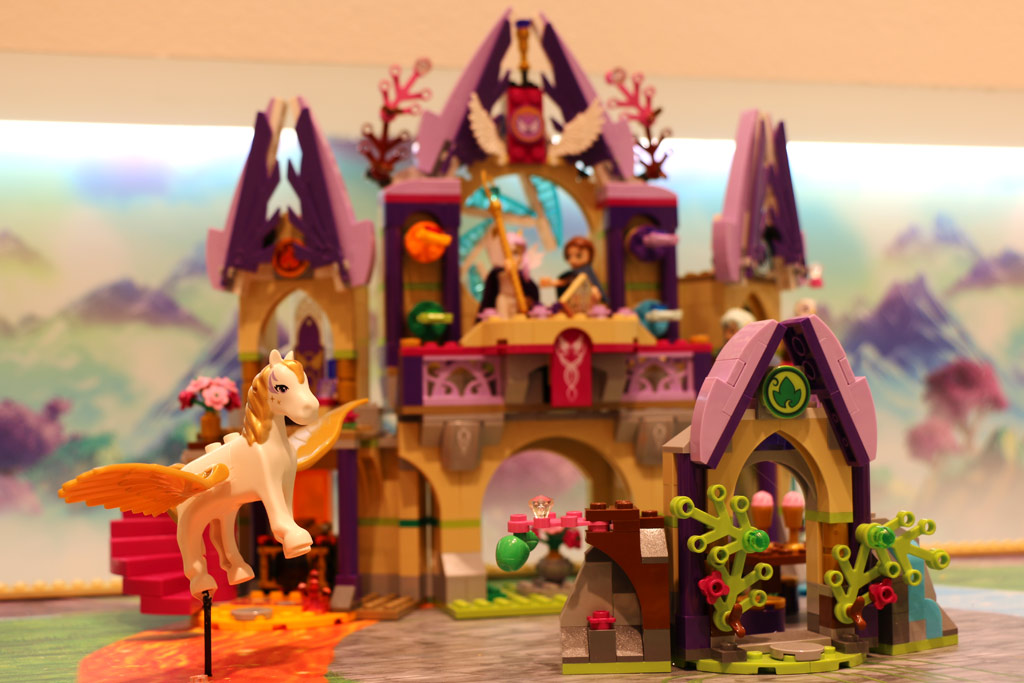 Below is a look at one of the sets from the new LEGO Friends Pop Star subtheme, Pop Star Show Stage (41105). 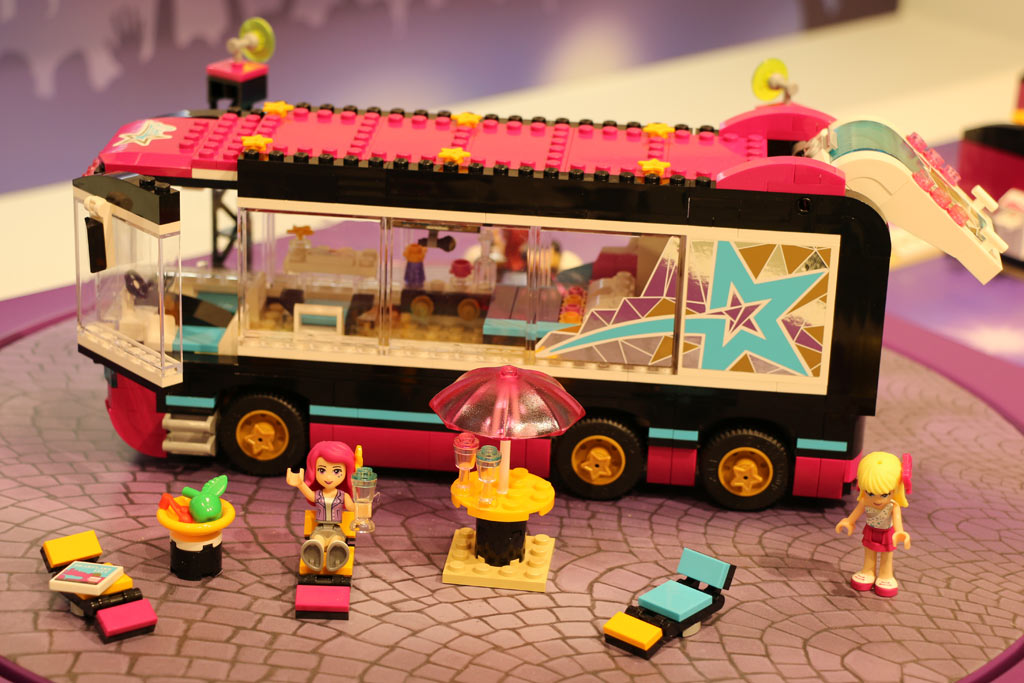 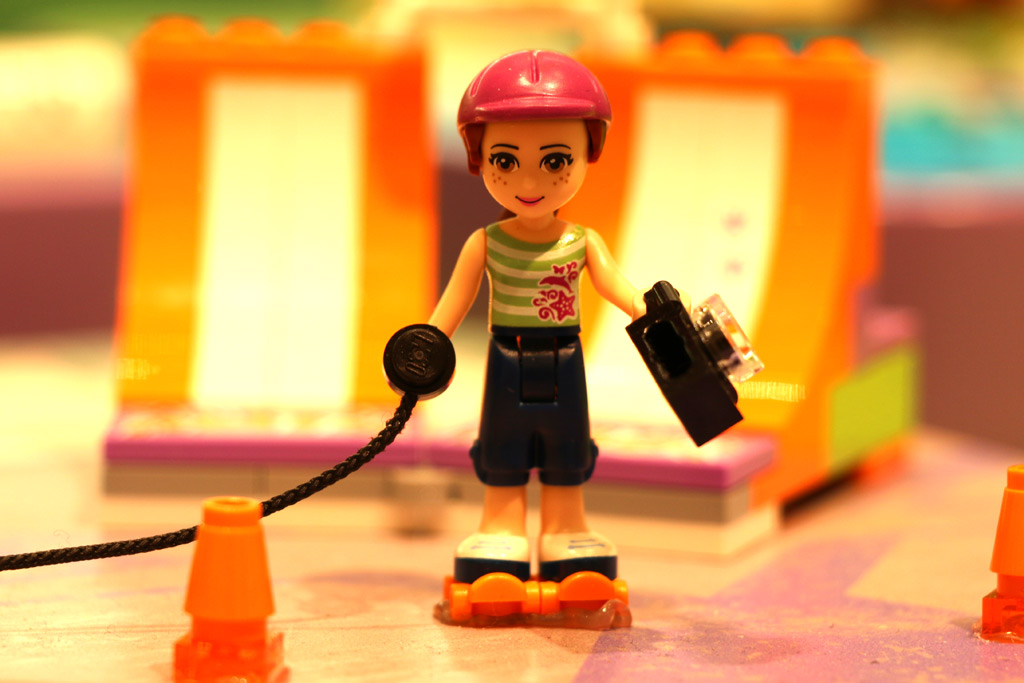 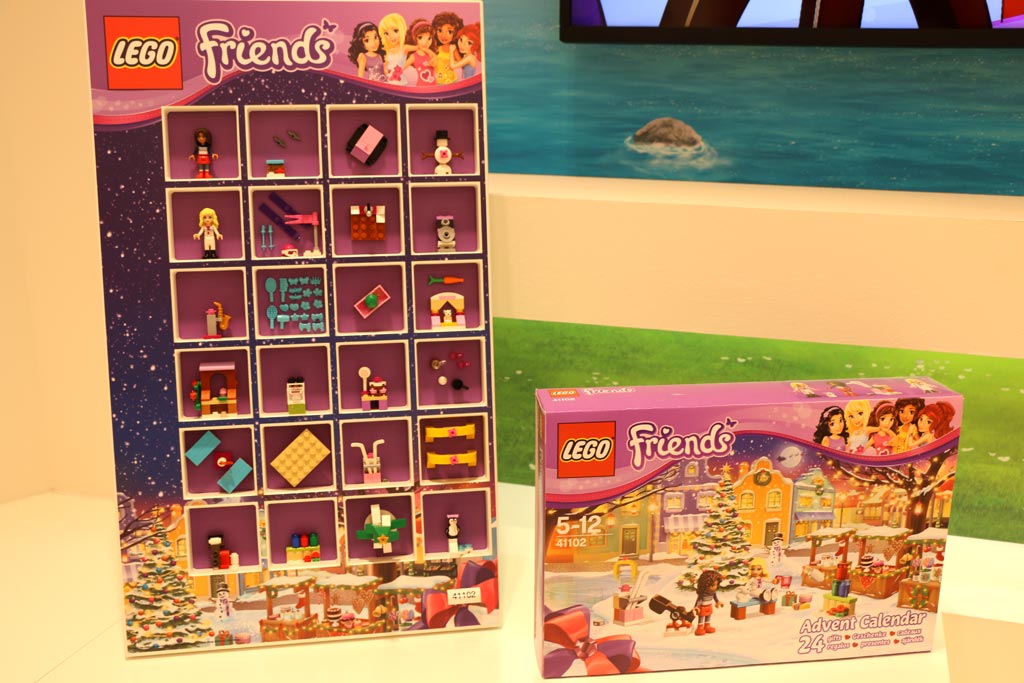 For the new LEGO Minecraft sets, there are things shown off for all the sets in the wave. The Dungeon (21119) looks pretty bland but there could be more to it. For The Nether Fortress (21122), you can see Steve and the new Blaze minifigure. Finally, you can see part of the wolf from The Desert Outpost (21121) and the Zombie Pigman that’s also part of The Nether Fortress. 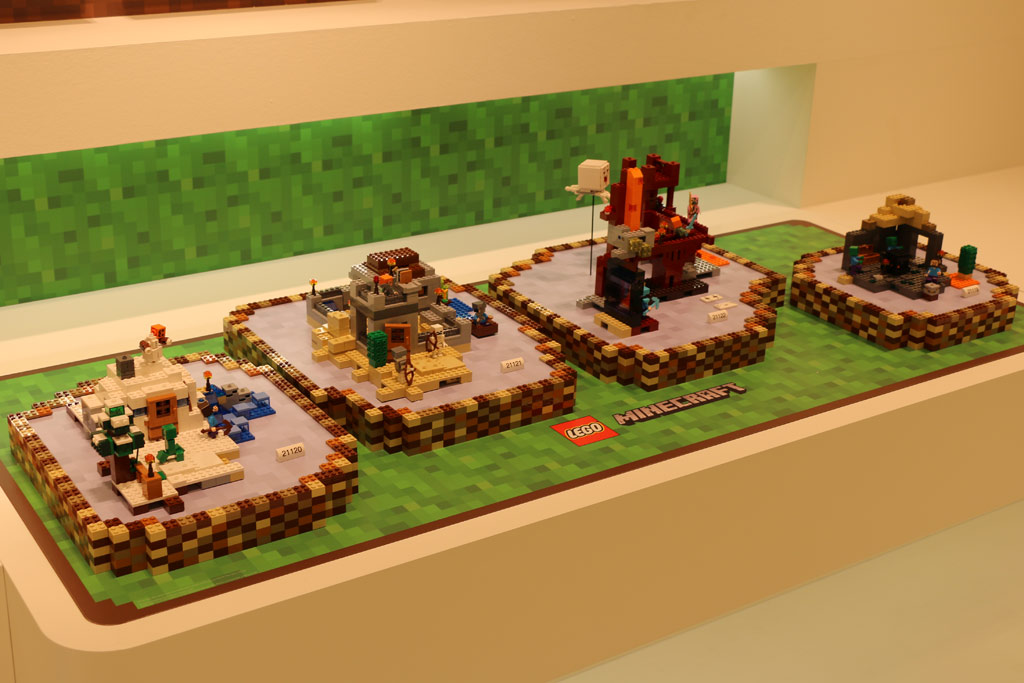 The LEGO Ninjago sets are pretty anticipated by fans and some of them were displayed including the Ronin R.E.X. (70735), the Attack of the Morro Dragon (70736), and the Final Flight of Destiny’s Bounty (70738). 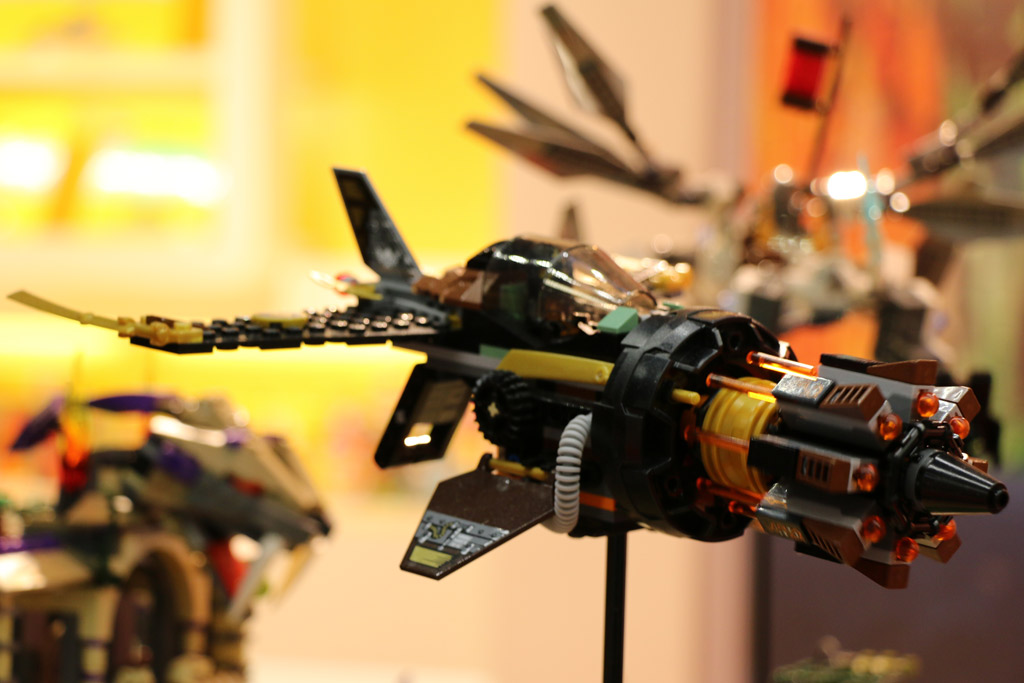 The massive LEGO TECHNIC Crawler Crane (42042) was displayed and you can see just see the size of it compared to some of the smaller sets. Promo Bricks has a video of the Crawler Crane and the Mercedes-Benz Arocs (42043). 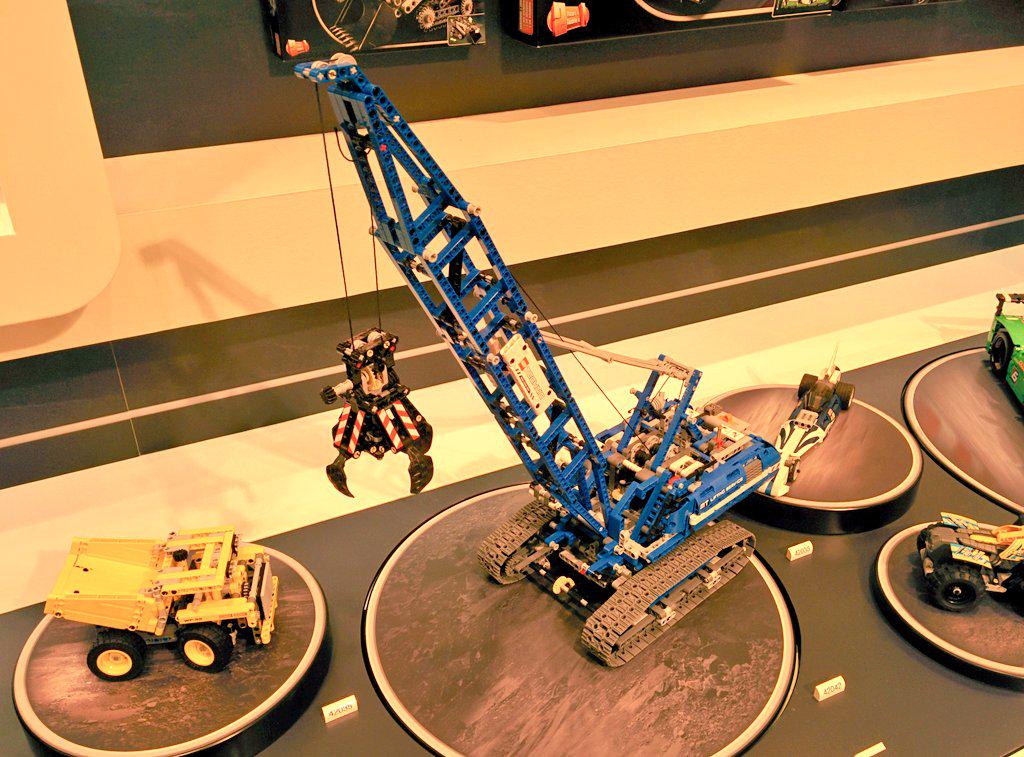 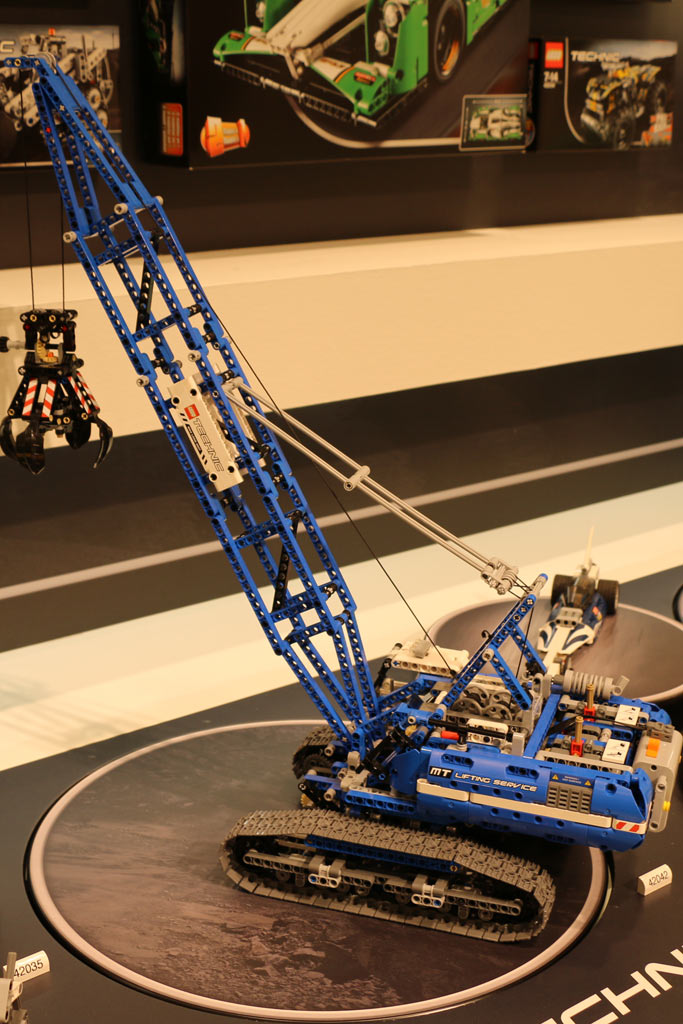 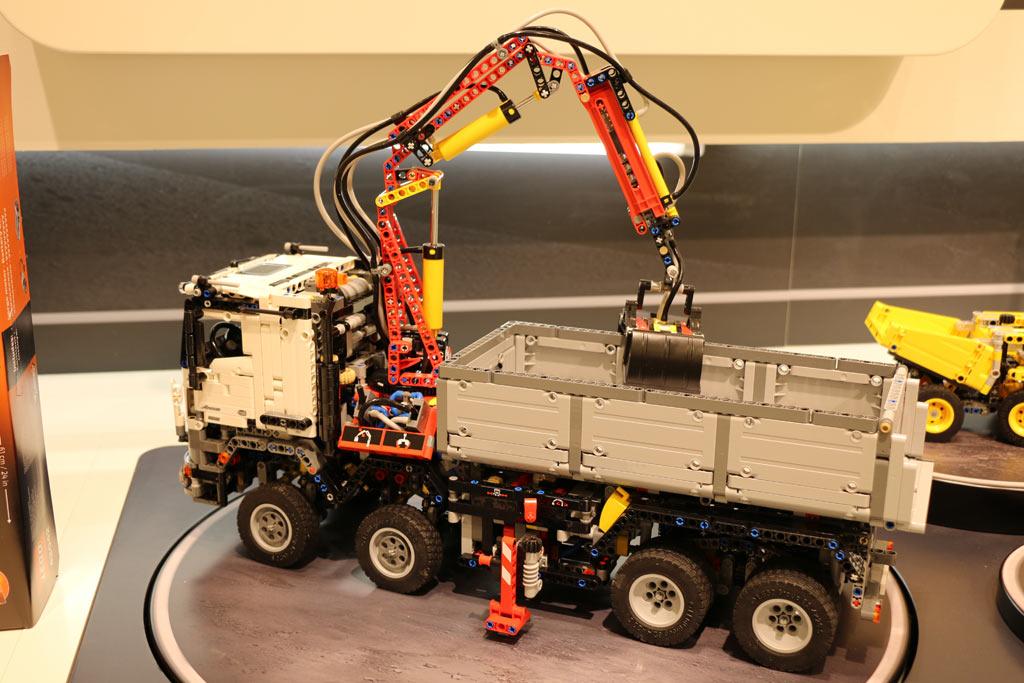