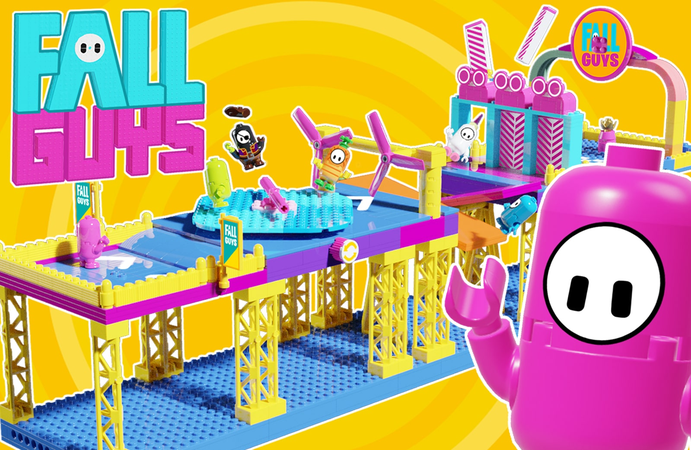 The Fall Guys: Ultimate Knockout Course by The Real Ashnflash is the latest project to achieve 10,000 supporters on LEGO Ideas. If you played video games during the past few weeks, Fall Guys has been one of the most, if not, popular games online. The most amusing part for me was watching TimTheTatMan trying to win his first crown. The build is a race course comprised of various sections that you can find in the game and it also proposed a number of Fall Guys as well.