November came and went by just like that and here is a recap of some of the more interesting LEGO news from last month.

The LEGO Trademark Now Recognized as a Well-Known Trademark in China – LEGO can now take action against companies in China who infringe on the trademark.

LEGO LIVE Event Announced for New York City February 16-18 – The popular LEGO LIVE experience will be coming to the US for the first time in February. 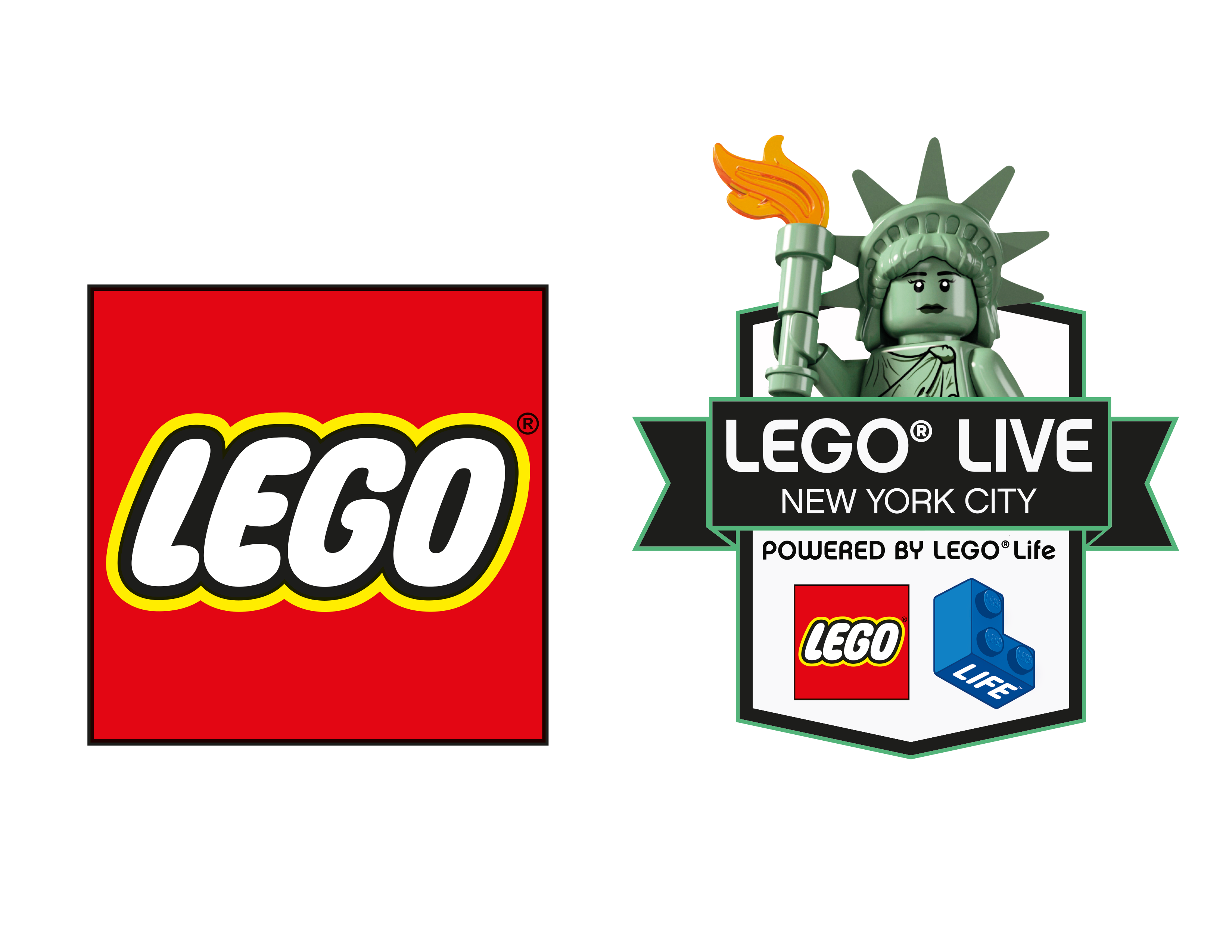 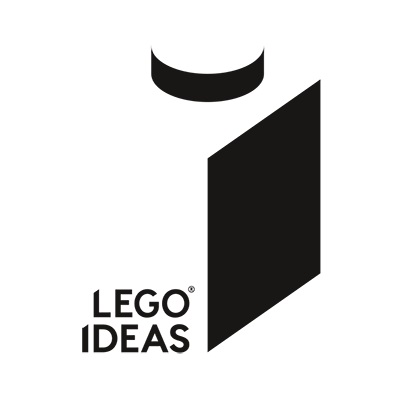 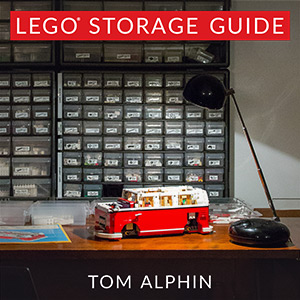 Limited Edition Black LEGO VIP Card Now Shipping – LEGO has announced that for those who were able to purchase the LEGO Star Wars UCS Millennium Falcon (75192), the exclusive Black VIP cards are now being mailed out.

Fairy Bricks Theft – Information Wanted – Fairy Bricks has reported that their van was broken into and 2,000 sets that were going to charity have been stolen. 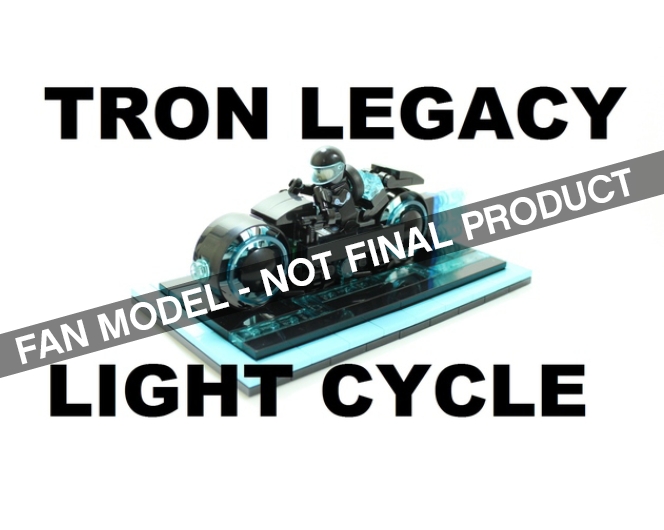 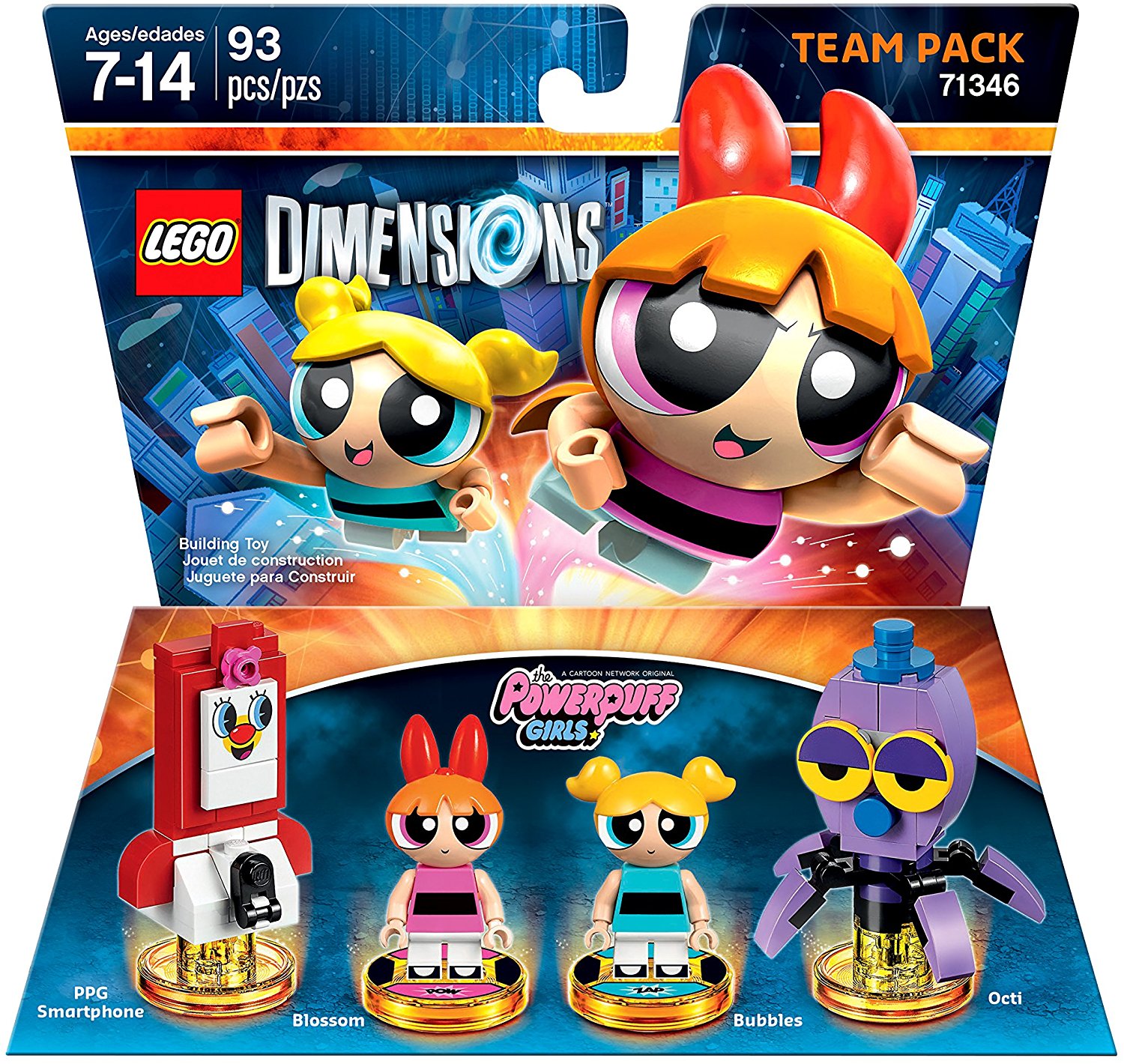 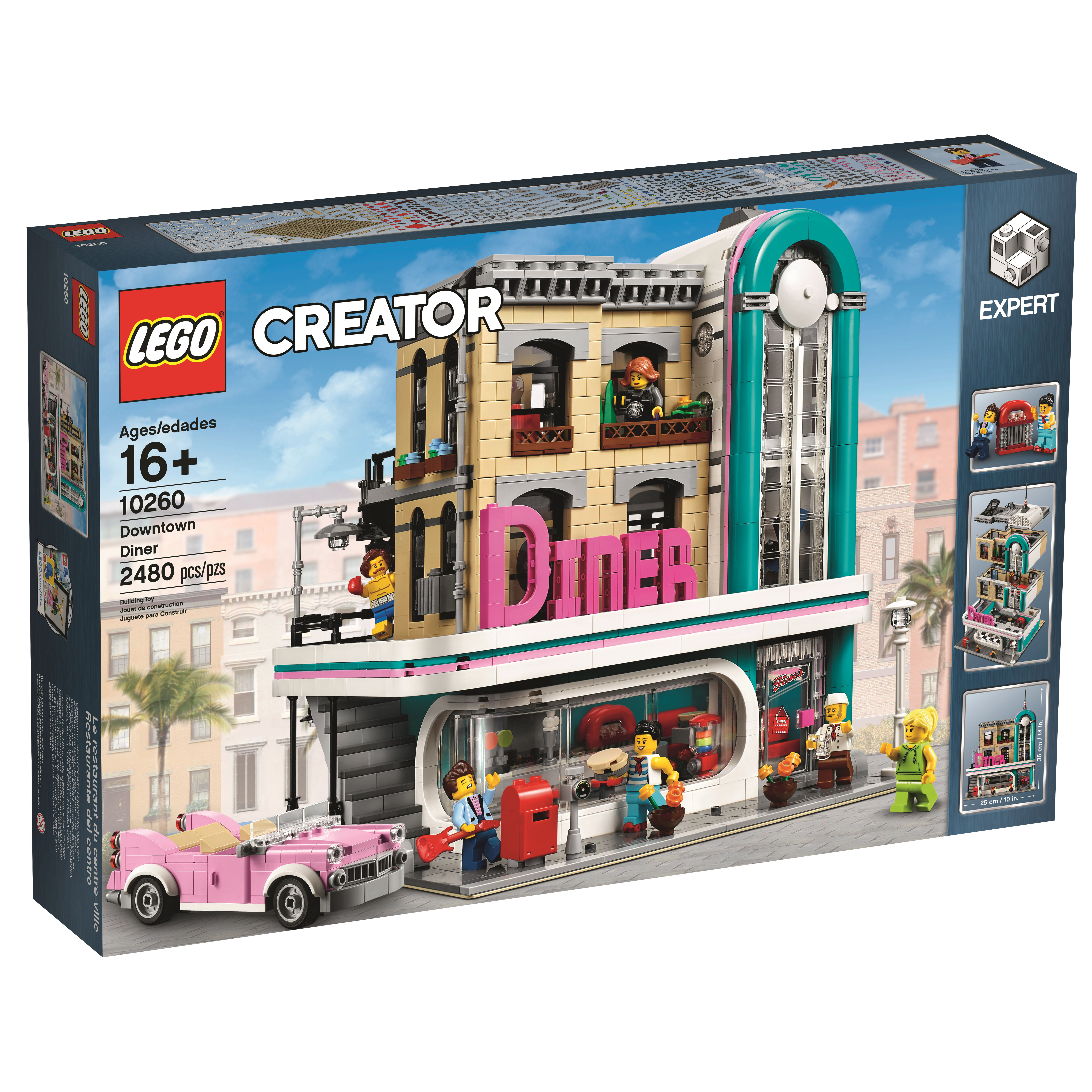