We’re winding down 2016 and it’s time to continue with my “Top 10” lists and this time it’s for the most viewed LEGO posts of the year. I’ve said it before and I’ll say it again, I love to look at statistics. In regards to what the top posts were this year, I was actually a little surprised to see what showed up on my analytics.

As usual, you guys like reading up about some of the LEGO sets that we’ll be getting in the future. This list came out in August so some of the sets have already hit store shelves and online.

Not surprisingly, the toy fair season has everyone hyped for it since we get our first look at the spring and summer sets.

This post really took my by surprise as to how high it is on this list. This project was eventually announced that it will become an official LEGO Ideas set that will be coming out in Fall 2017.

Another post that came out in the second half of the year which many people read up on a lot. Most were excited for the Snowglobe and Nutcracker Ornament GWPs. 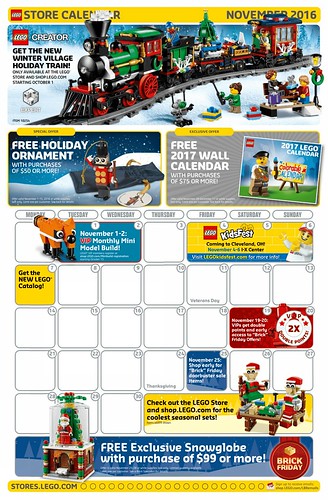 The Disney Collectible Minifigures a huge surprise when they were first announced but before that, a list of the characters that would be included was revealed earlier.

This was the first toy fair of the year and there were descriptions of the LEGO sets that we would eventually be getting during the spring and summer.

The distribution of minifigures per full box was revealed ahead of the official release.

Another store calendar post made the list this year and main thing people were looking forward to on there was the Holiday Countdown Calendar (40222). 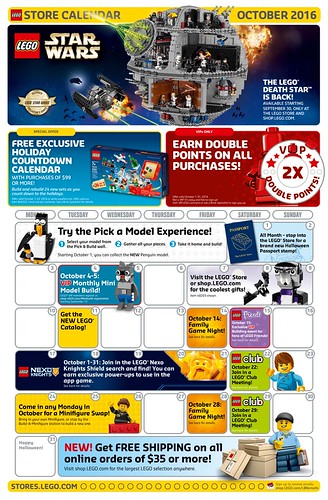 This was a very early post in the year where there were already rumors swirling of the Winter Holiday Train (10254).

It seems that you guys really like the Disney Collectible Minifigures and hopefully my feel guide helped you find the ones that you wanted. 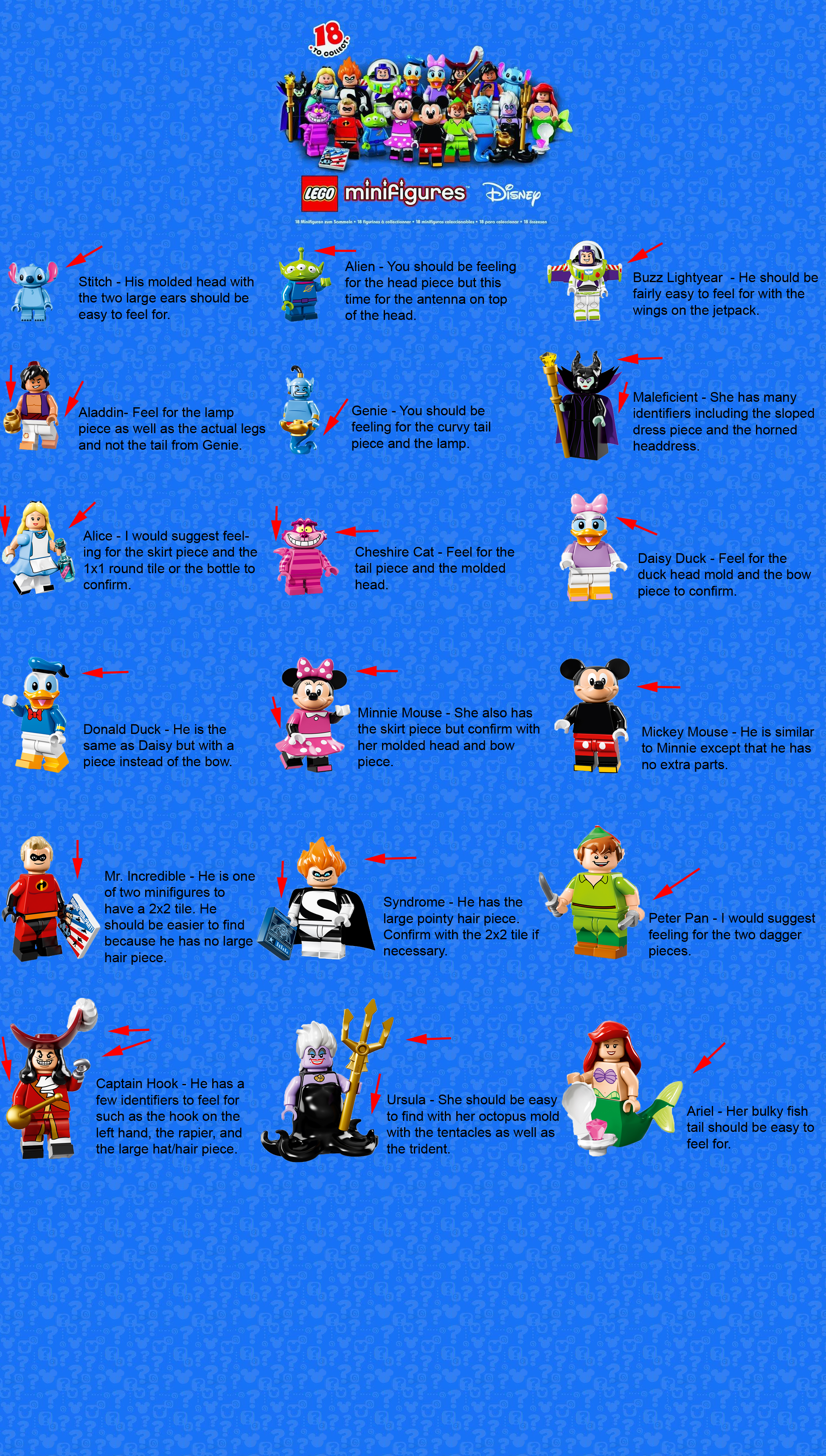